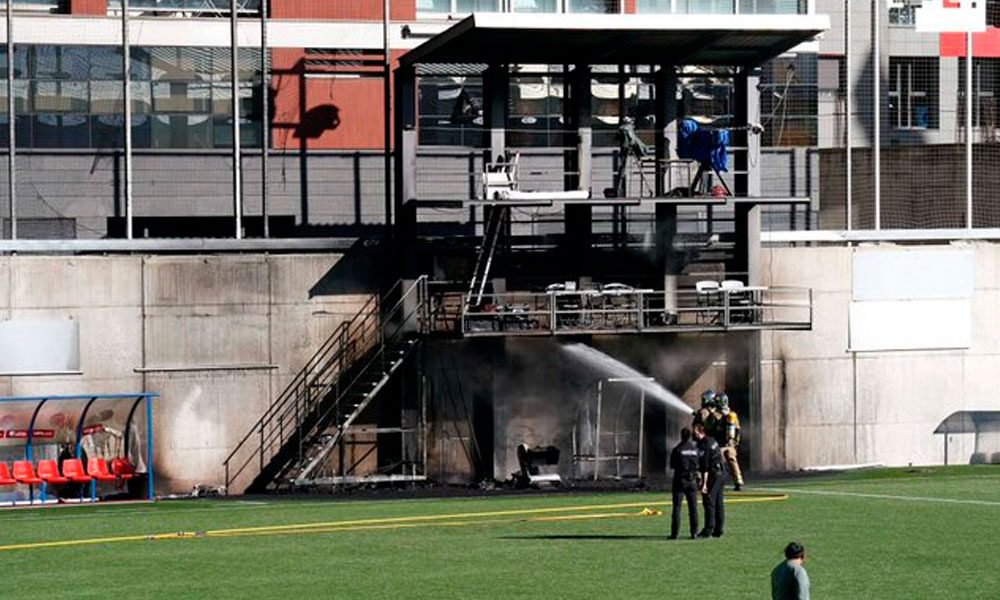 The National Stadium of Andorra, which on Saturday hosts the qualifying match for the Qatar-2022 World Cup, between the principality and England, suffered a fire that has already been extinguished by firefighters.

“The small fire generated in the National Stadium on the afternoon of this Friday has been put out,” said the Andorran government in a message on its official twitter account, without, apparently, there having been any injuries.

In the image published next to the text, you can see a side wall of the stadium blackened by fire and smoke, under some catwalks where television cameras are located.

You can also read:  Sami Khedira close to signing for Hertha Berlin

Andorra and England face each other on Saturday in a group I match for the World Cup in Qatar-2022.

The English lead the bracket with 16 points, four more than Albania, which is second and five more than Poland, third.

Andorra is in the penultimate position with only three points after a victory and five defeats. AFP (HN)