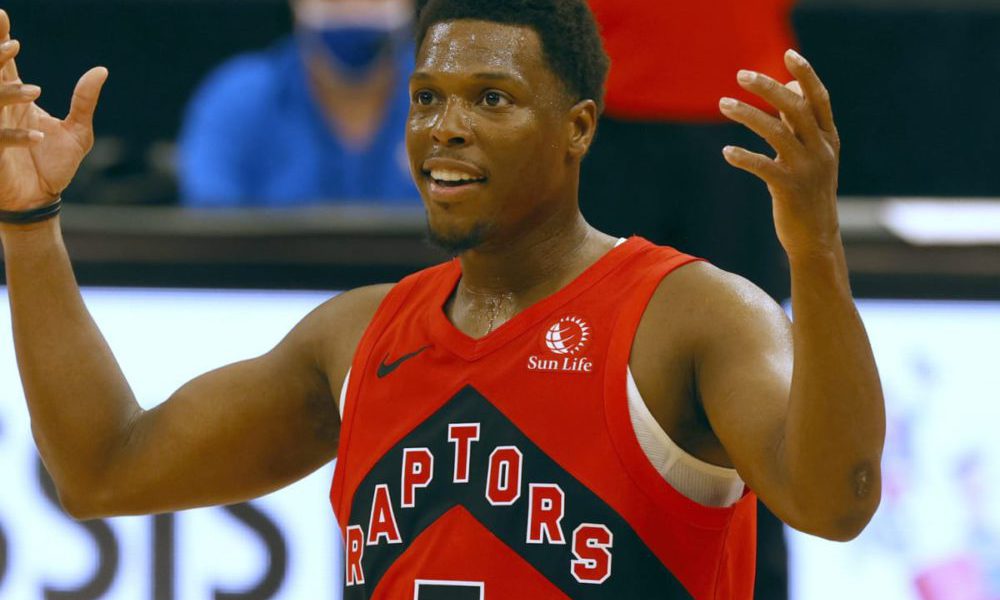 On the last day before transfers closed in the 2020-21 NBA season, a bomb was about to explode in the Los Angeles Lakers. Kyle Lowry had his bags ready to go play with LeBron James and company, but a name stopped the operation with the Toronto Raptors.

The Lakers were not willing to include the name of Talen Horton-Tucker in the operation that brought Lowry to the Los Angeles team, so this bomb did not explode. However, the Californian franchise would return to the charge for the former NBA champion in the 2018-19 season.

At the close of the transfer market, three teams (Lakers, Miami Heat and Philadelphia 76ers) showed interest in Kyle Lowry, so Eric Koreen, from The Athletic, points out that these three franchises would go all out for the six-time All-Star of the NBA.

You can also read:  David «Big Papi» Ortiz comes out of intensive care

“Expect the three teams that kicked out Lowry’s tires at the trade deadline to explore their availability one more time. The Heat have the clearest path to acquiring him, while the Lakers contracts that they could move into a sign-and-trade deal are not overly desirable, though there is likely a deal to be worked out if both Lowry and the Lakers are deeply interested. Koreen said.

The offer that Los Angeles Lakers would make for Kyle Lowry

In order to sign Kyle Lowry, the Los Angeles Lakers would have to sign Talen Horton-Tucker, Montrezl Harrell (would reject player option) and Alex Caruso, who will be free agents, to add them to an offer with Kentavious Caldwell-Pope on the eve that Toronto Raptors agree to trade the former NBA champion. (Bolavip)