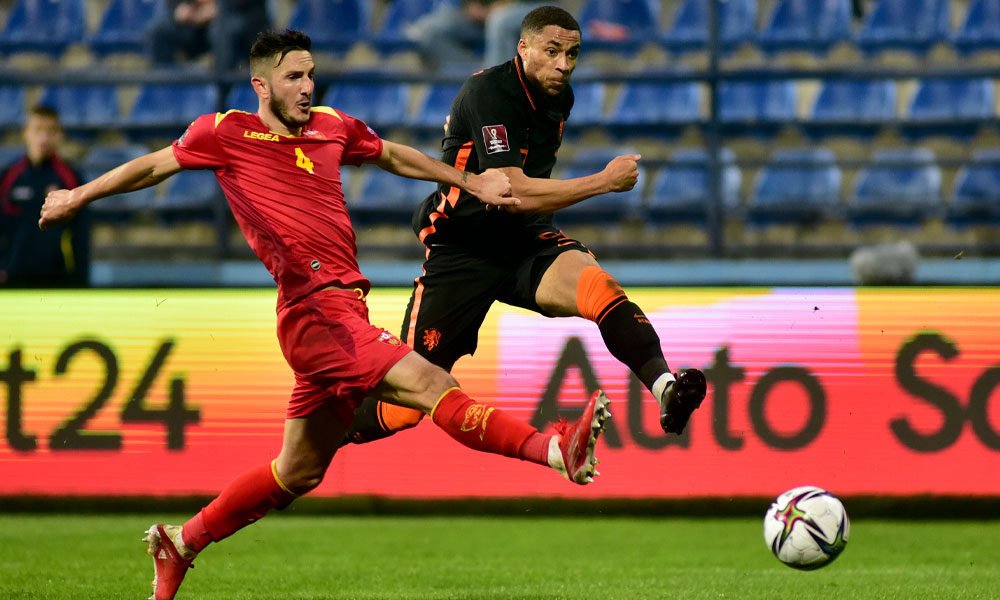 Qualified ten minutes from the end of the match, the Netherlands ended up drawing (2-2) in Podgorica against Montenegro, wasting the possibility of securing the ticket to the Qatar-2022 World Cup, this Saturday in the penultimate day of group G of the classification European.

To qualify as first and not have to contest the play-off, the team led by Louis Van Gaal will have to score at least one point on Tuesday against Norway in Rotterdam, on the last day of the qualifying rounds.

In five minutes the ghosts returned to a Dutch team that in 2018 did not qualify for the World Cup in Russia.

You can also read:  Conmebol confirms local schedules in the triple date of October heading to Qatar 2022

Memphis Depay, with a double, seemed to lead his team to Qatar. At the opening of the scoring the referee had signaled Marko Jankovic’s penalty on Davy Klaassen.

The Barcelona forward was in charge of launching it, who beat Matija Sarkic on the right at half height, who had hit the side of the launch, but without being able to stop it (minute 25).

The forward sealed his heel double (54), near the first post, after a low cross from Denzel Dumfries, launched by Georginio Wijnaldum.

It was the 37th goal in 74 international appearances for Memphis, the true leader of the Dutch team, 11 of them scored in the World Cup qualifiers.

You can also read:  Spain scores and will face Croatia in the round of 16

But the Oranje defense sank down the stretch, conceding two goals, the first from Ilija Vukotic (82), after dodging goalkeeper Justin Bijlow, and the second from Nikola Vujnovic, who beat Daley Blind to score in head (86).

Before Norway, deprived of its star Erling Haaland, had put things on a plate for the Netherlands by drawing against Latvia (0-0).

Now the Norwegians and the Dutch will play a final on Tuesday in Rotterdam in a stadium without spectators due to the resurgence of the covid-19 pandemic. AFP