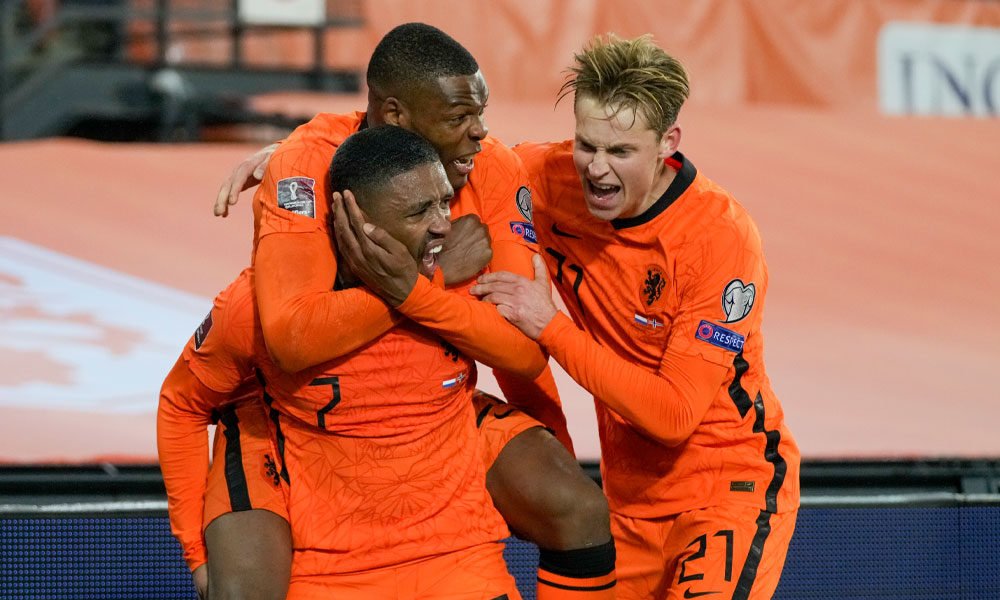 After his absence in Russia-2018, the three-time world runner-up Holland will return to a World Cup, that of Qatar-2022, thanks to his victory against Norway (2-0), in Rotterdam behind closed doors.

Louis Van Gaal’s ‘Oranje’ closes the G key as leader with 23 points, two more than Turkey, which won in Montenegro (2-1) and will play the play-off, while the Norwegians and Erling Haaland will be absent from a date again to which they have not attended since France-1998.

The locals, the only ones who depended on themselves before the tenth and last date of the group, however suffered more than expected to seal their direct ticket, until striker Steven Bergwijn gave his team peace of mind with a right hand from within the area in the 84th minute, before the FC Barcelona player Memphis Depay completed a dizzying counter to put the final 2-0 (90 + 1).

You can also read:  James Rodríguez's first goal with Al-Rayyan

In a stadium with no public presence due to the increase in covid-19 cases, and with coach Van Gaal witnessing the crash from a box sitting in a wheelchair and with constant communication via mobile with the bench, the Netherlands lived for some minutes the tension of being able to see themselves out if Norway scored a goal when Turkey took the lead against Montenegro.

But without the injured Haaland, Norway lacked mordant and ‘The Tulips’ will be able to flourish in Qatar within a year. AFP (HN)