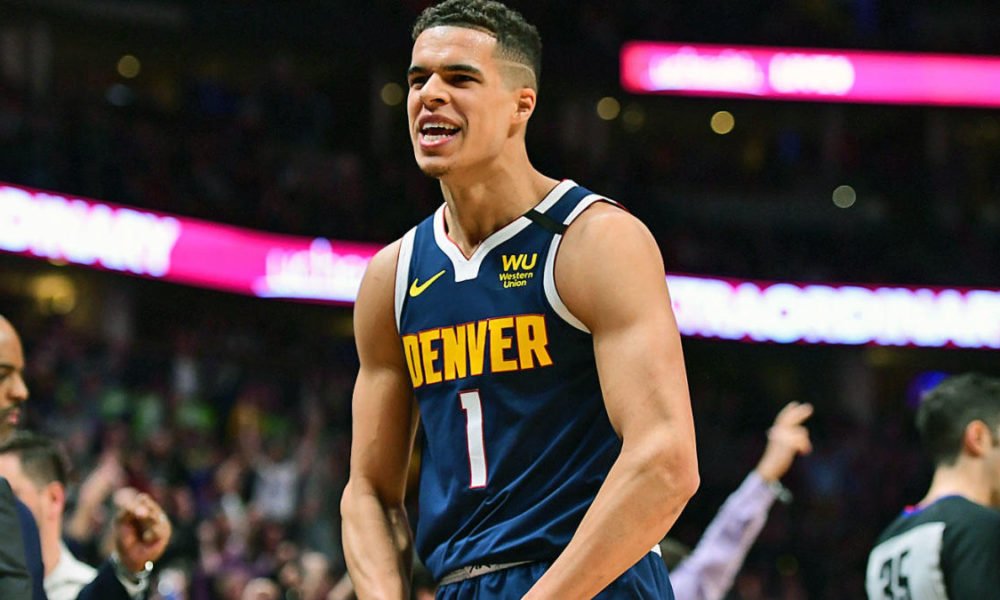 The Denver Nuggets secured the continuity of their star trio by renewing young forward Michael Porter Jr. to a five-year contract and up to $ 207 million, US media reported Monday.

Porter Jr., 23, will reach a salary of 207 million if he is chosen in one of the three best teams of the season (All-NBA teams). Otherwise, the figure will be reduced to 172 million, detailed the ESPN network.

With this agreement, the Nuggets ensure that the talented forward continues to be part of their future nucleus along with Serbian center Nikola Jokic, brand-new winner of the MVP (Most Valuable Player) award, and Canadian point guard Jamal Murray, who will not be able to start the season. in October for a serious injury.

You can also read:  The draw for the World Cup groups, in Shenzhen on March 16

With the trio, the Nuggets reached the 2020 Western conference final, in which they lost to the Los Angeles Lakers, and a year later, with Murray already injured, they were swept in the second round by the Phoenix Suns.

Sporting elite speed and shooting at 2.08m tall, Porter Jr. was called to be chosen at the top of the 2018 Draft but a serious back injury caused him to only play three games for the University of Missouri and fall in the list until the Nuggets bet on him at 14th.

After undergoing a second back surgery, the forward spent a first season in the NBA in blank and played just 16.4 minutes on average (9.3 points average) in the second.

In the last season, Porter Jr. exploited his entire offensive arsenal and consolidated himself in the starting five averaging 19 points and 2.8 triples per game, with an astonishing 54.2% effectiveness in shooting from the field and 44.5% from the line of three. (AFP)