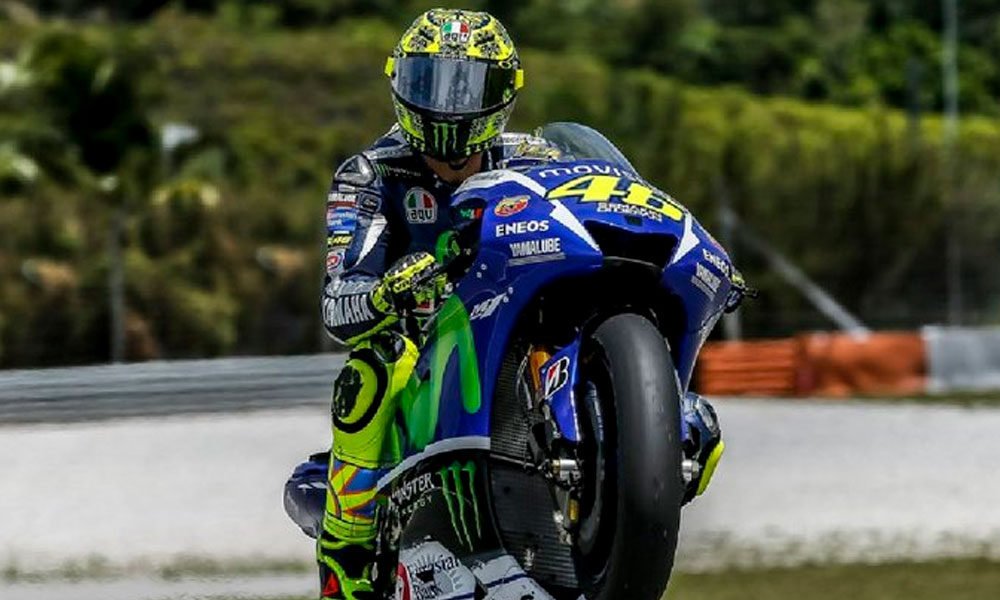 The number 46 of the Italian motorcycling legend Valentino Rossi, several times MotoGP world champion and who left the competition at the end of the 2021 season, will be retired during a ceremony held as part of the Italian Grand Prix at the end of May, announced this Saturday MotoGP.

The N.46 will not be seen again in the championship in tribute to the nine-time world champion in all categories.

“The withdrawal ceremony will take place on Saturday just before the qualifications,” the organization said in a statement, while confirming Rossi’s presence at the event.

Retired from competition, Rossi began a new chapter in his car racing career in April with a 17th place finish at the start of the season in the GT category at Imola.

You can also read:  After 12-year wait, Dixon wins at Indianapolis

The ‘Doctor’ is also dedicated to his training academy for Italian riders and his MotoGP team, the VR46, which is participating in MotoGP for the first time this season.

Before Rossi, other numbers had already been withdrawn, such as 69 of the American Nicky Hayden, who died in 2017 at the age of 35 in a traffic accident.