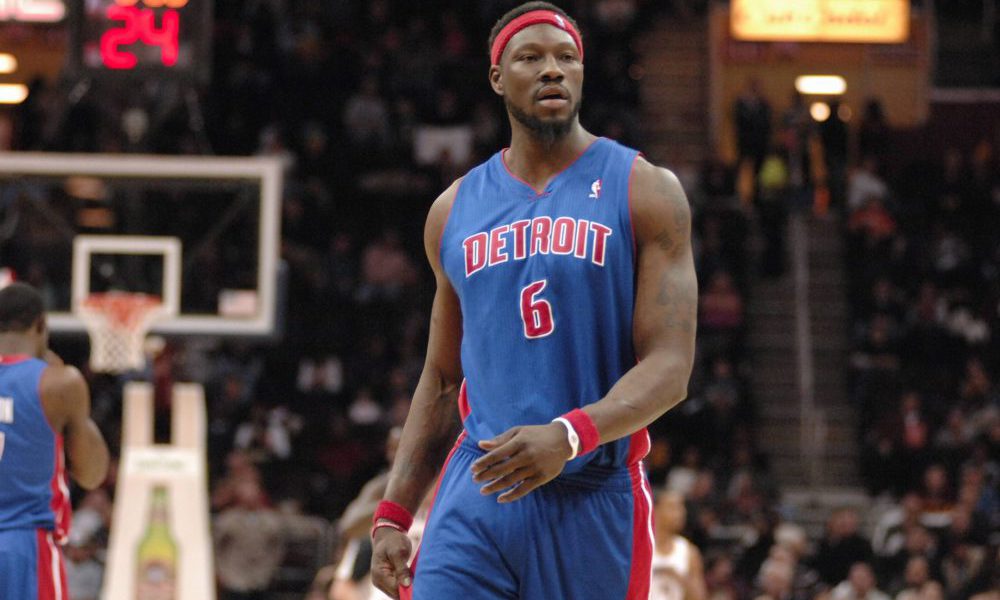 There is no greater honor for a retired basketball player than to enter the Naismith Memorial Basketball Hall of Fame, a Hall of Fame and historical museum in Springfield, Massachusetts. But managing to enter having been an undrafted player in the NBA was impossible until this 2021.
The one who did it was the great Ben Cameron Wallace. The defensive center who won a ring with the Detroit Pistons was inducted into the HOF this year with the class of 2021 made up of big stars like Chris Bosh.
So far, 432 basketball personalities have achieved this honor, but only one of them has not been chosen in a Draft, of those who played in the National Basketball Association. His “class” of 1996 is considered one of the best, and despite not being chosen, he is part of that group along with players like Kobe Bryant and Allen Iverson, who entered that year, but were selected and in the first round.
Ben Wallace’s career

But why did Wallace deserve to be inducted into the Hall of Fame? It is simple. Of his 16 seasons, he spent his best with the Detroit Pistons, with whom, in addition to winning the ring, he was the Defensive Player of the Year four times (2002, 2003, 2005, 2006), the same number of All-Stars and three times in teams. All-NBA.
From 2000 to 2006 with Detroit, he was considered the best defender in the league and despite averaging only 5.7 points, 9.6 rebounds, 2.0 blocks, 1.3 steals, and 1.3 assists in 29.5 minutes per game in his career, his impact was always felt by time to defend. He has his # 3 retired in the franchise who is an idol and played at 1,088 which is the most by an undrafted player in NBA history. (BOLAVIP)

You can also read:  NBA suspends Jodie Meeks for 25 games for doping