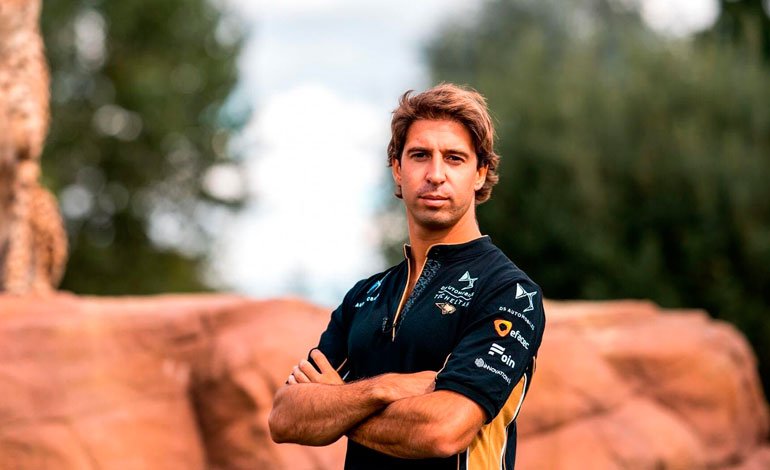 The Portuguese Antonio Félix Da Costa won the drivers ‘title of the Formula E season and his team, the French-Chinese DS Techeetah, the constructors’ team, this Sunday in Berlin, with still two Grand Prix to be disputed in the 2019-2020 campaign .

Da Costa, who has participated since the first 2014-2015 season, adds his first title in the 100% electric single-seater championship.

I have no words at the moment. I think back to all the bad times. Sometimes I have been close to leaving (…) As a newcomer to the team and I am already a champion, I am happy “, commented Da Costa.

You can also read:  Formula One returns to Australia in a remodeled circuit

In the absence of two Grand Prix to go, Da Costa, who has 76 points of advantage over the second in the general classification, can no longer be reached. The same is true for DS Tcheetah, who is 115 points ahead of Nissan e.dams in the team standings.

The fight for the honorary place of world runner-up is still open, with 44 points between Vergne and the fourteenth, the Swiss Edoardo Mortara (Venturi).

The last two Grands Prix are held again in Berlin, on Wednesday and Thursday, with a modified version of the route, narrower and more winding, at the old Tempelhof airport. It will be behind closed doors again, following the new rules for the COVID-19 pandemic.

You can also read:  Bottas achieves his first victory in Formula One in Russia

– Ranking of the Drivers’ World Cup after 9 appointments out of 11:

You can also read:  Neuville tries to repeat victory in Italy to get closer to Ogier