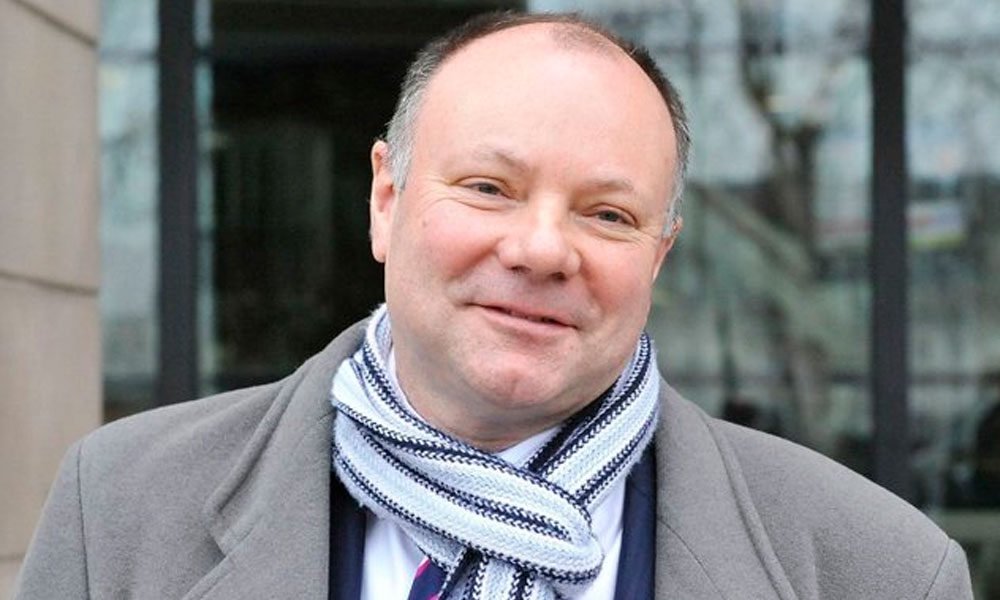 The president of the Premier League, Gary Hoffman, will resign at the end of January due to the rejection by the clubs for not having been properly consulted about the purchase of Newcastle United by a Saudi fund.

Hoffman, who had been in office for 18 months, will step down after clubs voted last week on whether to continue or not, with more than half favoring his departure.

This is because Hoffman did not take into account the opinion of the clubs when giving the green light to the purchase of Newcastle since they found out about the operation by email and once the news had already been published in the press .

You can also read:  One thousand four hundred arrests for clandestine gambling during the Eurocup

“It has been a privilege to be in charge of the Premier League in the last two seasons, when the spirit of English football has been more important than ever. Now I have decided that the time is right for you to step aside, “Hoffman said in a statement.

During his tenure, Hoffman has had to live with the covid pandemic, the creation of the European Super League and the ‘Big Picture’ Project of the Premier, which aims to give more power to the great teams of the competition in exchange for helping the lower divisions.

With Hoffman out and about in the search for a new president, Richard Masters, the competition’s chief executive and the league’s face, continues to have the confidence of the clubs. EFE

You can also read:  Monterrey defeats Cruz Azul and enters the league zone