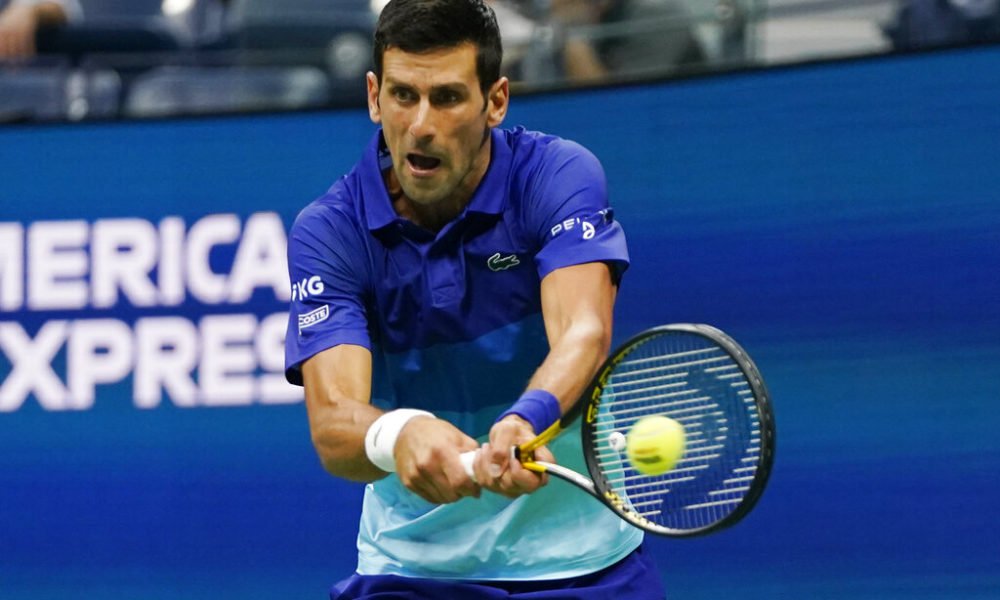 The next big tournament on the ATP calendar is the Paris Masters 1000 and Novak Djokovic, the world number one, awaits in the second round until he meets the rival with whom he will debut in this tournament that he won five times between 2009 and 2019 .

The Hungarian Márton Fucsovics and the Italian Fabio Fognini will collide in the first round to earn the right to face Nole in the next. As this happens, the focus of international tennis is on the first Grand Slam of the year and its organization.

Djokovic is already in Paris training for the competition and this Sunday he referred to what is to come at the Australian Open. The tournament is believed to force unvaccinated players to undergo a 14-day quarantine upon entering the oceanic country, while those vaccinated will have free access.

You can also read:  Georgina García defeats Nao Hibino and evens the tie

The Serb has doubts about his participation, in addition to not having clarified if he has already been vaccinated: “I will decide whether or not to go to Australia after seeing the official statement from Tennis Australia. Until then I’m not going to talk about it anymore, because I don’t want to be part of the speculation.

Djokovic’s presence in the tournament is crucial in terms of his figure in the sport and what he can achieve there. So far he has accumulated 20 Grand Slams won and is tied with Roger Federer and Rafael Nadal, the Australian Open is the next opportunity to be alone as the top winner of a major tournament after having lost it in the last edition of the US Open against Daniil Medvedev. (Bolavip)

You can also read:  Venus Williams eliminated from Hong Kong