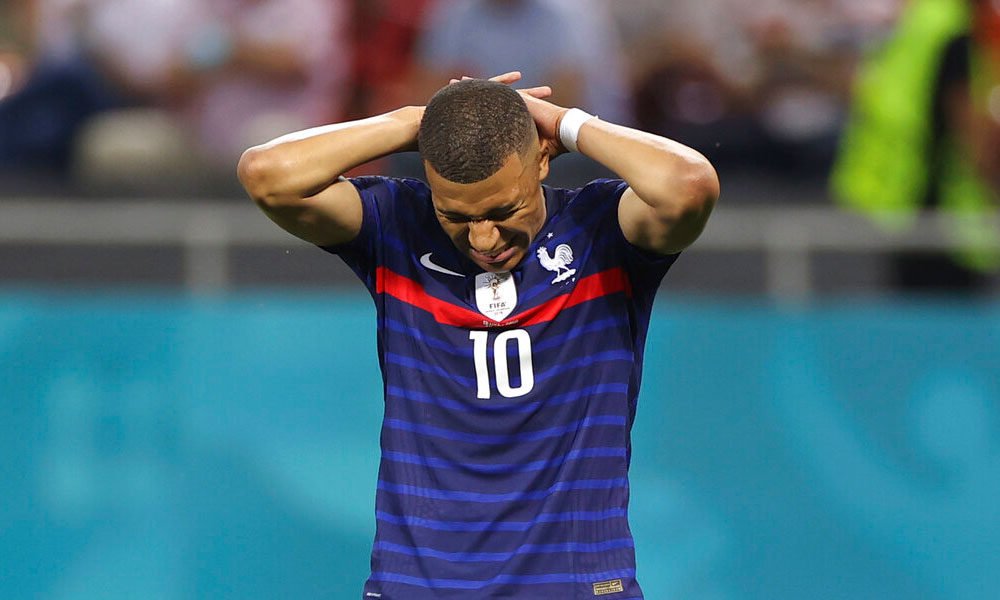 France got a direct ticket to the 2022 World Cup in Qatar after beating Kazakhstan 8-0 at the Parque de los Príncipes stadium and one of the architects of this considerable result was the talent of the Parisian team Kylian Mbappé, who already knows what it is to score in important instances.

Precisely, the footballer started the full French night with a triplet in the first half and as if to complete what he had done, he closed the win in the final minutes. Four goals that signify the passage to a Soccer World Cup and that will remain in the great history of the Gauls.

In this way, Didier Deschamps’ team qualified to revalidate their title of world champions, the one they achieved in Russia 2018, and also with a Mbappé, who even had the luxury of scoring the final match against the Croats.

Now the four goals of the striker remain in his record as the only one who equaled the figure of the historic Just Fontaine, who had been the last to score that many goals in a match with France. That time it was in a 6-3 victory over Germany, for third place in the 1958 World Cup.(Bolavip)