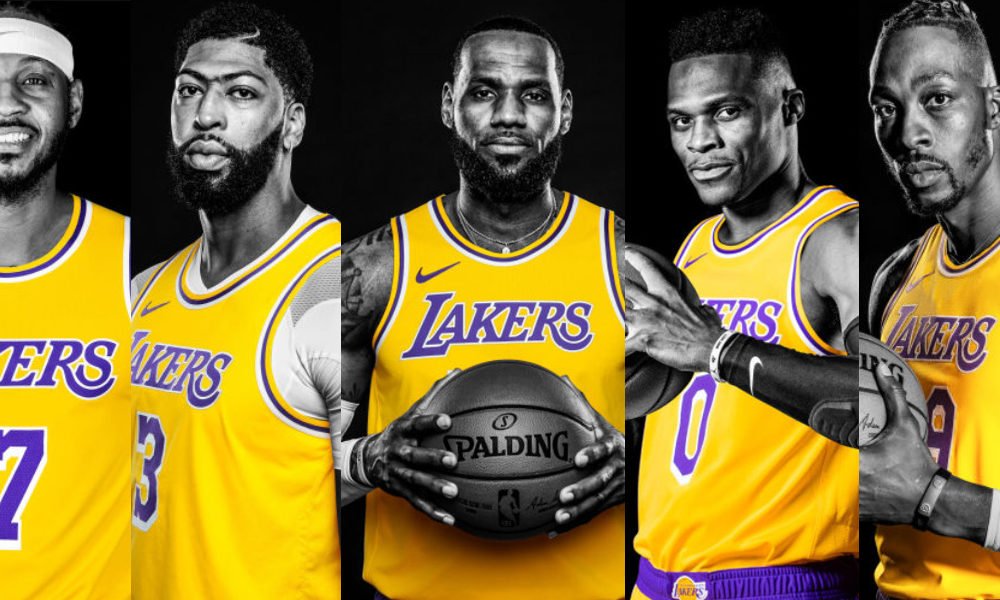 After failing completely last season by losing in the first round of the NBA Playoffs, the Los Angeles Lakers went to the offseason with wallets in hand and were left with many figures to try to reach the Finals this time. anus.
LeBron James doesn’t have much more time in the NBA and he doesn’t want to waste it with early postseason outings. That’s why they traded for Russell Westbrook before free agency started, and then they kept signing players.
After that, they stayed with renowned players such as Carmelo Anthony, Dwight Howard, Rajon Rondo or Trevor Ariza. And now, to surely finalize the acquisitions, DeAndre Jordan is very close to a deal with the Angelenos.

In this way and if the hiring of the former Brooklyn Nets is confirmed, the purple and gold California franchise would fulfill one of the most incredible and unusual free agency periods in recent times.
According to @ ESPNStats & Info, if they finally acquire DeAndre, the Lakers will have added eight players 32 and older this offseason. It would be the most in an offseason in NBA history and the players are:
Carmelo anthony
Russell westbrook
Dwight howard
Wayne ellington
Trevor ariza
Kent bazemore
Rajon rondo
DeAndre Jordan. (Bolavip)