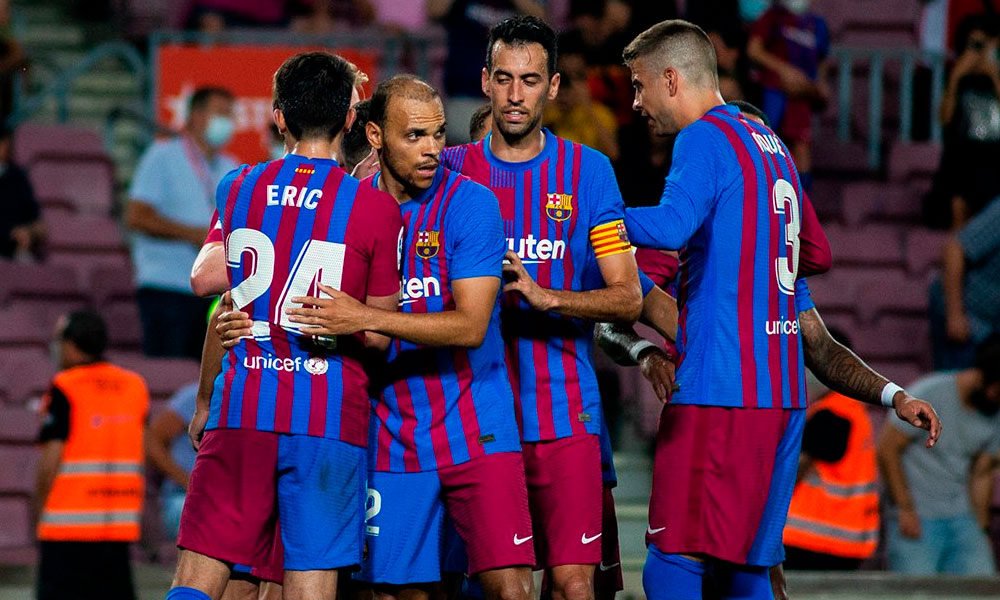 The Barça club, heavily in debt, has seen its salary cap fall by nearly 300 million euros (350 million dollars), going from 382 million (445 million dollars) in January to the current 97 million euros, according to LaLiga figures. , which manages the first and second division championships.

On the other hand, Real Madrid, which finished last season in the green, despite a fall in revenue of 300 million euros due to the pandemic, benefited from a rise in its limit.

You can also read:  Five mountaineers die in Russia on an ascent to Mount Elbrús

Some figures that give an idea of ​​the gap that now separates whites and Catalans in the accounting aspect: the limit of Real Madrid is 642 million euros (748 million dollars) higher than that of Barcelona.

You can also read:  Tevez: «I am the last great idol of the golden age of Boca Juniors»

It went from 103 million (120 million dollars) to 30 million euros (35 million dollars), the lowest limit in the entire LaLiga, behind modest clubs such as Cádiz, Alavés, Elche, Levante or Rayo Vallecano.

Updated several times throughout each season, the salary limit is the amount that clubs cannot exceed with their salary mass, in which case they could be financially sanctioned.