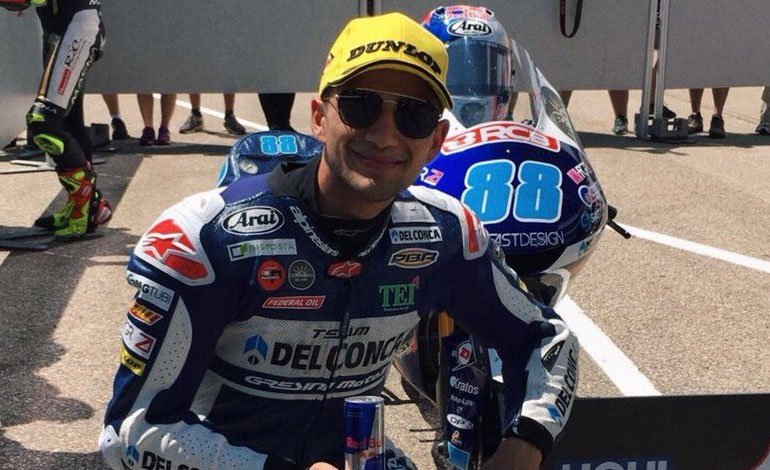 The Spanish Jorge Martín (Honda), leader of the Moto3 World Championship, who was withdrawn from the Grand Prix of the Czech Republic due to a fracture, underwent a successful operation in Barcelona and hopes to be recovered for the Austrian GP on August 12, announced his team, Gresini Racing.

“The surgery went perfectly this morning,” the team wrote on Twitter.

“We hope to know more about your chances to be present in Austria at the beginning of next week,” he added.

The Spanish rider, winner of five races since the start of the season, lost control of his Honda at turn 10 at the Brno circuit on Friday during the first round of free trials.

You can also read:  Messi would have bought the most expensive Ferrari in the world (Video)

Martín suffered an “intra-articular fracture of the left radius”, the doctors proceeded to an “open reduction and internal fixation with a titanium plate and seven screws”, according to the website www.motogp.com.

The provisional Moto3 leader has an advantage of 7 points over the Italian Marco Bezzecchi (KTM) and 38 points over the Spanish Arón Canet (Honda), after having disputed the first nine rounds of the season. AFP