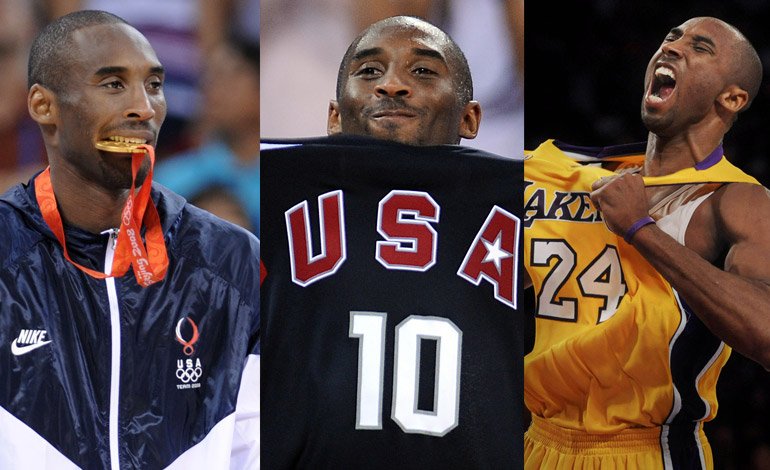 Kobe Bryant, until Saturday the third highest scorer in NBA history, did not score in his first game with the Lakers. Chosen by Charlotte in 13th place in the 1996 draw, the “Black Mamba” was a strong bet by the Angelenos, who took him by sending Vlade Divac to the Hornets.

He did not debut, however, until the second game of that 96-97 season and only played 6 minutes against Minnesota, in which he failed to score. It was on November 3, 1996, at 18 years, 2 months and 11 days. He was the youngest in history then.

You can also read:  Lakers give Thunder their first win

His scoring milestones also include the 81 points he endorsed to the Toronto Raptors on January 22, 2006.

8/24 the two numbers he wore with the Lakers were the common thread that the Los Angeles city council chose in 2016 to dedicate that day to the figure of Kobe Bryant. 20 years of loyalty to the franchise and his dedication to charitable works for the city earned him a day in his honor.

The Lakers, in addition, would retire both numbers in December 2017. “Thank you all, Mamba out,” said the former player then.

Soccer was his other great passion. As a child, Kobe lived in Italy between 1984 and 1991 – his father Joe “Jellybean” Bryant was a professional player – and that’s where his love of football was born. He did not follow the tastes of his father – a follower of Inter – but instead opted for Milan and Frank Rijkaard was his idol. That is why he did not miss the opportunity to meet him when, during a visit to Barcelona in 2007, he went to Barcelona training to meet the then Barça coach. A year before, Kobe began his friendship with Ronaldinho, during a tour of the United States by the Catalans.

Even when asked before the Beijing Olympics which athletes he would like to meet, he answered without hesitation: “To Messi and the Brazilian Marta.”

5- Winner of an Oscar

“Not in my wildest dreams did I think that I would be part of the film industry, much less that I would be in the Oscars.” This is how he expressed to Efe on February 28, 2018 how he felt at the nominees luncheon organized by the Hollywood Academy.

His surprise at this mention would increase on March 5, after receiving the golden statuette for the best animated short film for “Dear Basketball”, an emotional story of love for basketball.

You can also read:  Durant says controversy with Green will not affect his decision in free agency

“This is better than winning an NBA championship, to be honest. I swear. When I was a kid I dreamed of winning titles and I worked hard to make it come true. But for this to happen in a completely unexpected way … Many asked me what I would do after retiring. And I always said: I want to write. I want to tell stories, “the icon pointed out.” And I have a lot of them. But no one really took me seriously when I said it. They told me that I would be depressed when basketball was over and that I would play again. So being here today is crazy, “he said then. EFE