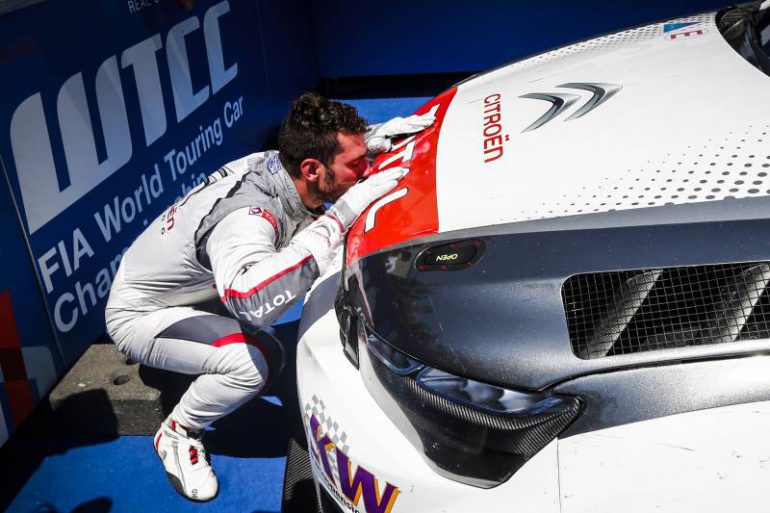 The Toyota number 7, with the Argentine José María ‘Pechito’ López as one of the members of its trio of drivers, won this Saturday at the Eight Hours of Bahrain, the fourth round of the 2019-2020 season of the World Endurance Motorsport (WEC).

Along with López, the British Mike Conway and the Japanese Kamui Kobayashi were part of the winning team. They had a lap of advantage over the Toyota number 8, that of the Swiss Sebastien Buemi, the Japanese Kazuki Nakajima and the New Zealander Brendon Hartley.

In third place was the Rebellion of the Brazilian Bruno Senna, the American Gustavo Menezes and the French Norman Nato, who prevailed last month in the Four Hours of Shanghai.

You can also read:  Lawyer will be the first Paraguayan woman to compete in Desafío Guaraní

The next stage will be in February at the Circuit of the Americas in Austin for the Lone Star Le Mans, fifth of the eight rounds of the season.

– Final classification of the Eight Hours of Bahrain: