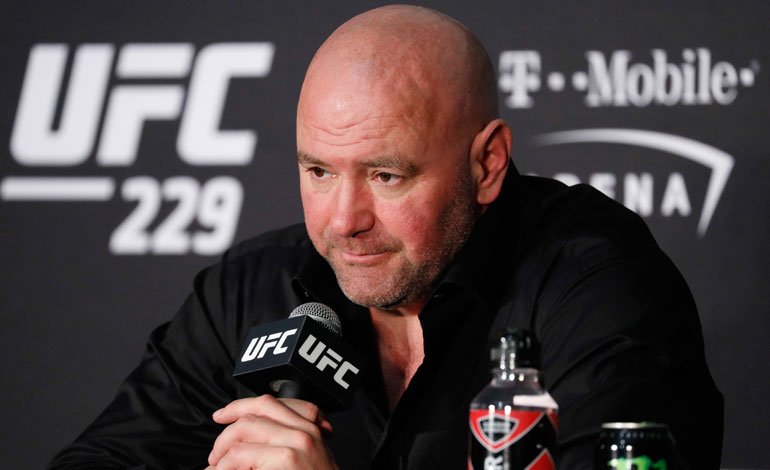 The UFC is determined to fight in the midst of the coronavirus pandemic. While numerous leagues and sports organizations have canceled or postponed their competitions this week, the UFC continued with its plans to mount a card in Brasilia, the capital of Brazil. no fans. Next week they will have another event, with an audience, at the O2 Arena in London.

Instead of canceling events, the UFC has moved the venue scheduled for March 28 in Columbus, Ohio, and April 11 in Portland, Oregon, to the new UFC Apex complex in Las Vegas, where there is a smaller arena and capacity for television production.

You can also read:  Statue in tribute to former champion Julio César Chávez

UFC President Dana White said he attributed his decision to go against the sports world in part to a conversation he had Thursday with US President Donald Trump and Vice President Mike Pence.

“I spoke to the president and vice president of the United States about this,” White, his broadcasting partner, told ESPN. “They are taking it very seriously. They say, ‘Be careful, be careful, but live your life and don’t panic.’

The UFC will not have fans in the stands, but the competition will continue. And most importantly for fighters, they will be paid in a sport where they do not receive financial compensation unless a fight takes place.

You can also read:  Mayweather trains with music by Justin Bieber

White said the UFC will monitor its fighters for any symptoms of COVID-19 before allowing them to compete.

Combat sports is one of the sports with the fewest people involved, with two fighters and a referee in a cage, surrounded by three judges and few personnel around him. This is one of the reasons the UFC believes it can continue to compete.

They will probably not have resistance from fighters who need to make money. AP