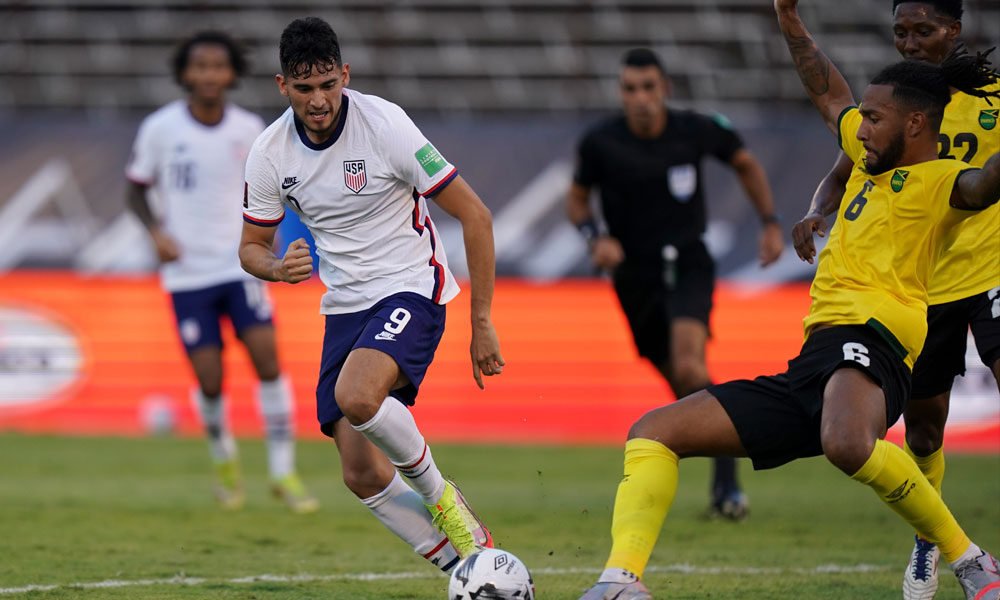 In a sad performance, the United States to start a 1-1 draw against Jamaica in Kingston, which puts its leadership in the Concacaf qualifying for the Qatar-2022 World Cup at risk.

The North American team, which has 15 points, could be surpassed this Tuesday by Mexico (14 points) or Canada (13), who will face each other later.

The United States took the lead at Kingston National Stadium through Tim Weah in the 11th minute but Michail Antonio equalized in the 23rd for Jamaica, which provisionally climbs to fifth place with 7 points.

With star Christian Pulisic bouncing off the bench again, the United States was unable to build on the momentum of their celebrated victory over Mexico on Friday and came close to a loss to Jamaica, who enjoyed great opportunities in the second half. AFP (HN)

You can also read:  Richarlison and Dani Alves, Brazil casualties for October games heading to Qatar 2022

You can also read:  Laporta: «I see a desperate person in Bartomeu»