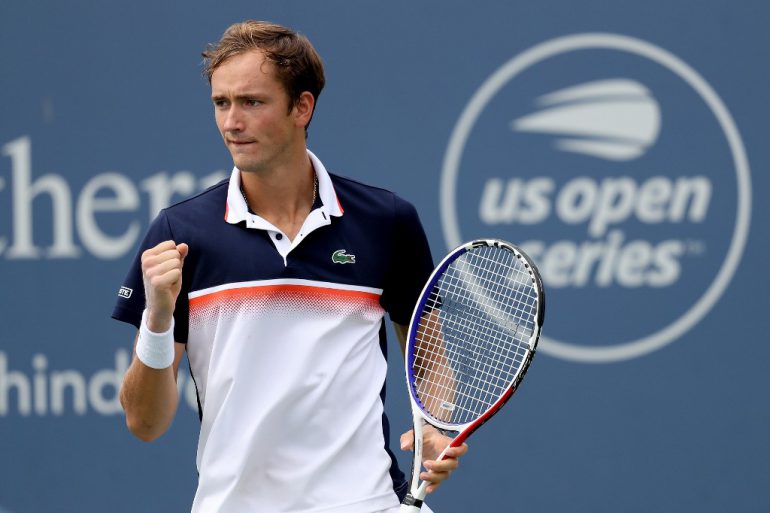 The US Open reaffirmed its intention to hold its edition this year, despite the recent cancellation of the Washington tournament.

The ATP 500 that was to be held in the capital city today announced its cancellation due to the external problems that affect the tournament such as insecurities in international travel and the growing concern for health in the United States.

Faced with this manifesto, the US Open has expressed its support for Washington, which was to begin on August 13, and explained that they will create a “safe and controlled” environment that mitigates the risks for players and all those involved in the game. tournament.

You can also read:  An imperial Kvitova reaches the final after finishing with Collins

The US Open will start rolling on August 31, the Cincinnati Masters 1,000 taking place earlier, the week of the 22nd, at the same facilities.

“Our measures have been approved by New York State and are tailored as required by New York City and the Federal Government,” the US Open said in a statement.

New York is the state most affected by the pandemic and accumulates, so far, more than 400,000 cases of coronavirus and 30,000 deaths. EFE (HN)