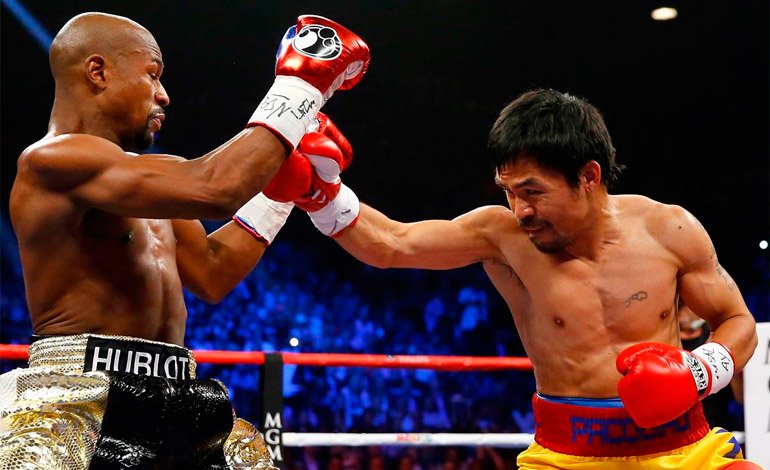 The World Boxing Council (WBC), chaired by the Mexican Mauricio Sulaimán, declared this Thursday that he is “categorically” opposed to professional boxers participating in the Rio 2016 Olympic Games, which will be held in August.
The organization, based in Mexico City, asked the International Amateur Boxing Association (AIBA) not to use the names of current world champions so as not to create “uncertainty.”
On June 1, AIBA will discuss in an extraordinary assembly the presence of professional fighters in the Olympic Games, but if it approves it, those who fight for money will have only one event to qualify for Rio 2016 and very little time to prepare for a competition. with different rules.
“Representing the opinion and concern of thousands of people around the world, the WBC strongly opposes the participation of professional boxers during the Rio Olympic Games, which will begin in 78 days,” the Council stated in a statement.
The body noted that there is a “great danger in allowing a mature professional boxer to face a young, inexperienced”.
He accused AIBA of using the names of boxers such as Manny Pacquiao, Wladimir Klitschko, Andre Ward, Saúl ‘Canelo’ Álvarez and Julio Cesar Chávez Jr., as possible candidates to compete in the Olympics.
“There are many factors of uncertainty about the eligibility of the fighters and the competition format, this being tangible proof that AIBA rushed to make a decision that could have tragic consequences,” the note said.
“The amateurs should not fight with professionals, they are in a process and can easily get hurt, it is not an even fight, I would not do it, leaving the mask is a serious mistake”, declared the American Larry Holmes, former world champion of Heavyweight.