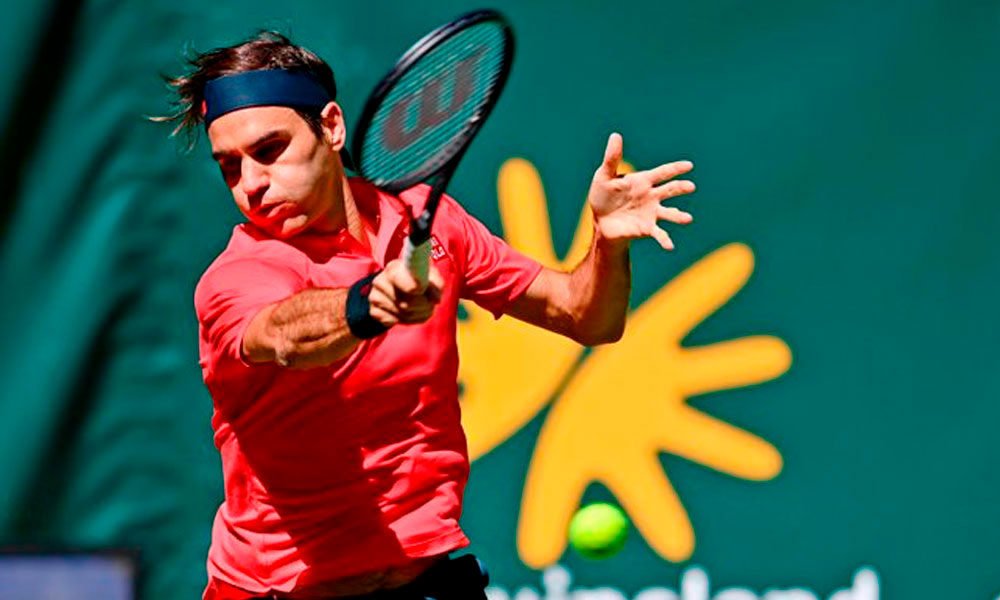 “The worst is behind us,” declared tennis legend Roger Federer, who in mid-August declared that he had to undergo a new operation on one knee and that he would be away from the courts for several months.

“I’m doing well, rehabilitation is progressing step by step,” said the Swiss, who turned 40 in August, at an event in Zurich with his sponsor Mercedes-Benz.

Federer was out for a year, in which he underwent two surgeries on his right knee. He returned this season, but was only able to play 13 games, the last one being the Wimbledon quarterfinals. Then he announced that he needed a third operation.

You can also read:  Djokovic and Monfils will play the final in Eastbourne

«The worst is behind, I am looking forward to things happening. When you come back from an injury, every day is a better day, it is an exciting time, “he continued.

Federer, now the ninth world player, stressed that his injury “was not at all a mental problem”, describing it as a “challenge” to return to the professional circuit.

The tennis player added that he hopes to train on the court with the racket as soon as possible, but added that he must have “a little patience.”

Federer was the main promoter of the Laver Cup, a team tournament that pits the best European players against six tennis players from the rest of the world. The 2021 edition will be held in Boston from Friday to Sunday, without the Swiss champion.

You can also read:  Del Potro questions his participation in the Australian Open

“It hurts. I knew that at one point I would not be able to participate, but I did not think it would be this year, “he said. AFP (HN)