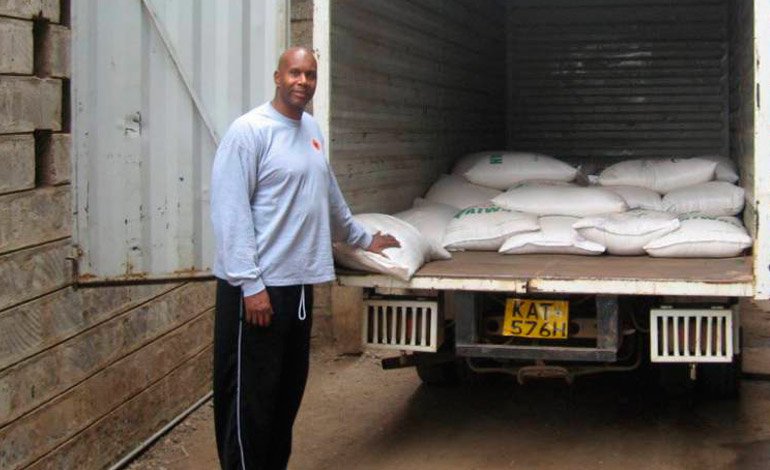 The US government today requested a 45-year prison sentence for former NBA player Kermit Alan Washington for defrauding hundreds of thousands of dollars through an NGO that he himself created to appropriate donations that were supposedly destined for Africa.
A federal jury in Kansas City, Missouri, made the indictment against Washington, 64, on Monday and it was made public today, the Justice Department said in a statement.
The former basketball player is accused of tax evasion, identity theft and fraud for telling his donors that 100% of their contributions to the NGO went to jobs in Africa, when in fact Washington used the money for personal expenses, he says. the Department of Justice.
The former athlete allegedly spent the money on rental payments, vacations, jewelry and training.
“Washington diverted hundreds of thousands of dollars in donations that were supposedly intended for a clinic in Africa to help children and families in need, but that were actually used to finance their personal expenses,” said the prosecutor Tammy Dickinson of the Western District of Missouri , case manager.
Washington was arrested this Tuesday in Los Angeles (California), when he also made his first appearance before a judge in the Central District Court of California.
The former athlete had to hand over his passport, was released on bail on the condition that he carry a device to know his location and will have to appear in court for the Western District of Missouri on June 16, the Department of Justice detailed in your note.
On the charge of corrupt interference with the IRS, the US Treasury, Washington faces three years in prison.
In addition, if convicted, the former athlete could be sentenced to two years in prison for identity theft and 20 years in prison for fraud, in addition to 20 years in prison for the obstruction of justice charge, the Department reported. of Justice.
In this way, the US Government asks Washington for a maximum sentence of 45 years in prison and a fine of one million dollars.
Washington, who played for the Los Angeles Lakers, is best known for the strong punch he delivered during a game brawl on December 9, 1977, to San Diego Rockets player Rudy Tomjanovich, which shattered his jaw, bones in face and was about to cause death.
Although he was able to recover, the medical consequences of the punch ultimately ended Tomjanovich’s sports career. EFE