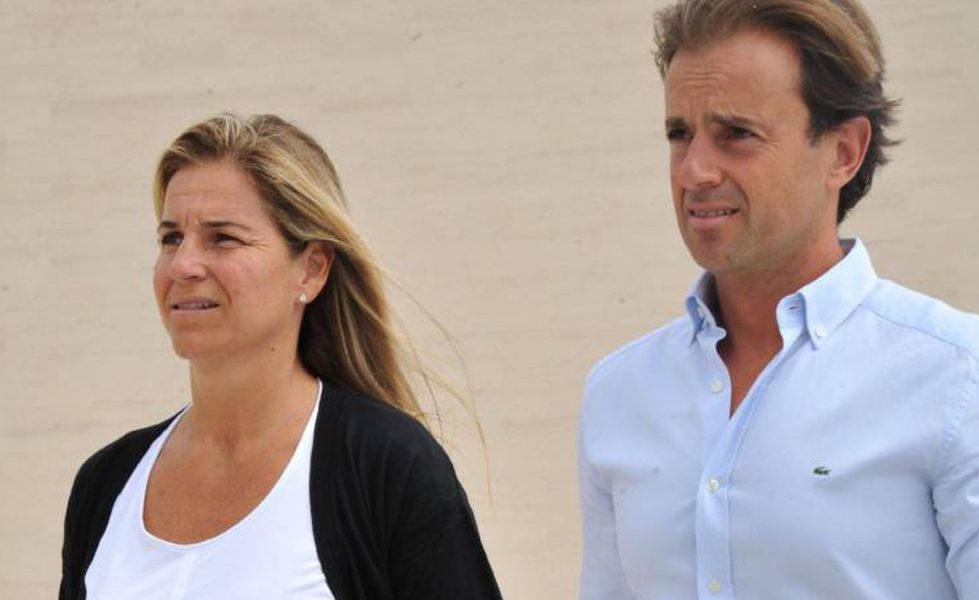 A news shook the sport in Spain. The Barcelona Prosecutor’s Office requested a harsh sentence for the former tennis number 1 Arantxa Sánchez Vicario and her ex-husband Josep Santacana. They are 4 years in prison due to an alleged crime of raising assets and hiding their assets through a front man with the intention of avoiding a payment to the Bank of Luxembourg.

As reported by Europa Press, the prosecution detailed that the athlete acted “under the instructions of her husband” once she was notified of the debt claim in July 2010. They are asked for compensation of 6.1 million euros. It was reported that the bank advanced to a Spanish bank the money that the tennis player had to pay as a guarantor of a debt with the Treasury, and that is why later the Bank of Luxembourg demanded that she pay the amount that she had paid.

You can also read:  Djokovic advances to round of 16 after beating Seppi in three rounds

Four years in prison, 8,640 euros of fine for Sánchez Vicario and his ex-partner and the payment of 6.1 million in civil liability are requested. For their part, for the accomplices, three and a half years in prison and a fine of 7,560 euros. The Prosecutor’s Office assures that the couple, to avoid paying the debt, chose to empty their checking accounts. “They devised a plan consisting of decapitalizing their large assets, thereby frustrating the collection of said amount,” they affirmed. The winner of 29 titles, according to her profile on the official WTA website, won almost 17 million in prizes throughout her career.

You can also read:  Serena Williams fined at Wimbledon for damaging a track

The Spanish, winner of four Grand Slams (three Roland Garros -1989, 1994 and 1998- and one US Open -1994-) and four Olympic medals, in 2009, was sentenced by the Supreme Court to pay a fine of 5.2 million euros for tax fraud. The Treasury managed to collect that sum thanks to a guarantee from the Banco de Sabadell, an entity that recovered the money through a counter-guarantee signed with the Bank of Luxembourg. (Infobae)