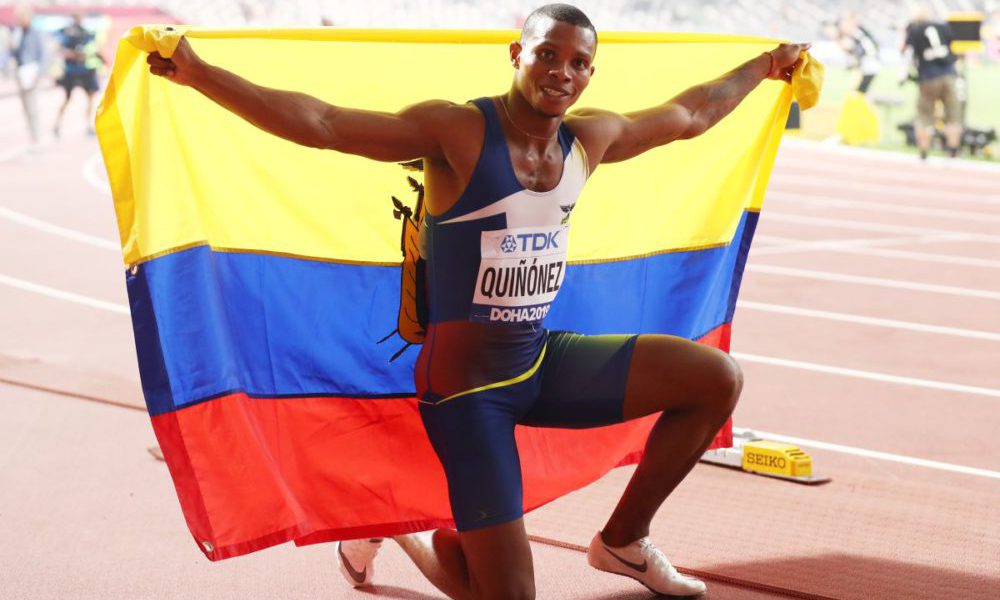 The 32-year-old Ecuadorian Olympic sprinter Álex Quiñónez, with the best record in the country in the 200-meter dash, was killed in the port of Guayaquil, the Sports Ministry reported on Saturday.

“With deep pain we confirm the murder of our athlete Alex Quiñónez,” said the portfolio on Twitter.

The president of Ecuador, Guillermo Lasso, expressed in turn that “we are very sorry for the painful loss of Alex Quiñónez, father, son, a great sprinter who marked the sport.”

«Our sincerest condolences to your loved ones. Rest in peace. Those who take the lives of Ecuadorians will not go unpunished. We will act forcefully, “added the president in his account on that social network.

The crime occurred around midnight on Friday in a suburb of Guayaquil, in the southwest of the country, said a police source.

He added that the athlete and another person who was with him on the street died after a gunshot attack.

“We lost a great athlete, a person who made us dream, who made us excited,” said the Sports Ministry in its statement.