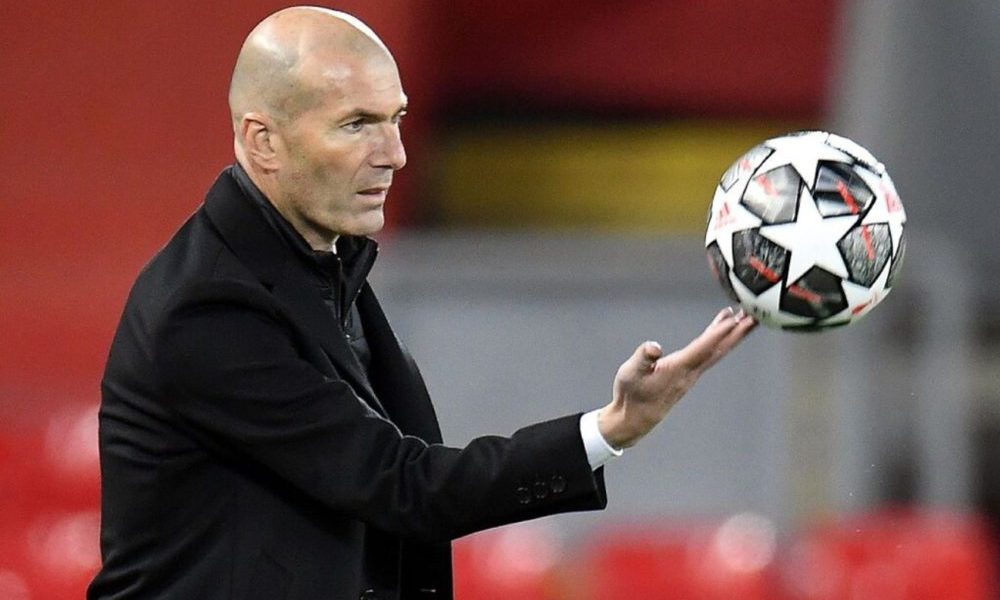 The pressures on PSG are related to the expectation generated by a squad loaded with figures. In a team that has international stars such as Lionel Messi, Neymar, Kylian Mbappe, Ángel Di María, Mauro Icardi and Marco Verratti, among others, the hopes of achieving the long-awaited Champions League feed the dream of the fans.

However, Mauricio Pochettino has not yet managed to form the expected scaffolding on the field and the productions of the French cast do not conform to the supporters. Although the leadership in Ligue 1 confirms the potential of the Parisian representative (leader with 34 units, the product of eleven victories, a draw and a defeat), in the international arena several doubts were installed about the possibility of conquering the Old Continent.

In this context, Zinedine Zidane, former Real Madrid coach, would be in the sights of Paris Saint Germain, although he could also land at Manchester United, since according to the publications of some European sports media, the French clubs are intended by both institutions . “After leaving the technical direction of Real Madrid last season, Zizuo is preparing to return to direct in Europe and his future could lie between PSG and Manchester United,” announced the Corriere dello Sport newspaper.

You can also read:  A record-breaking Cristiano saves Portugal

In the same vein, The 10 Sports, assured that Zidane is the “great dream of Leonardo’s Paris Saint-Germain and Sheikh Al Khelaifi” to replace Mauricio Pochettino who they have “lost confidence”.

Manchester United, meanwhile, already had a first approach with the former midfielder who did not rule out the possibility of entering the Premier League but asked to wait “a while”, according to the German newspaper Bild.

If the arrival of Zidane to the English team takes place, the strategist with a past at Merengue would once again direct the Portuguese Cristiano Ronaldo who, according to journalistic versions, would be the main interested in the arrival of the French coach.

You can also read:  Atlas defeats Chivas and jumps to the leadership of the Mexican Apertura

Meanwhile, in the French capital Lionel Messi set his sights on winning the Champions League, after qualifying the Argentine team for the World Cup next year. “I just landed in Paris with the immense joy of having achieved the goal of qualifying for the World Cup in Qatar. It is undoubtedly the icing on the cake in a very special year that we live with our national team, ”said the Albiceleste captain in a message posted on his social networks.

The presence of the Rosario star in the Selection for the double round of Qualifying had not gone down well at PSG due to the physical discomfort that had marginalized him from the last commitments, including one for the Champions League, the Parisian club’s greatest desire For this season. La Pulga played a few minutes in the win against Uruguay and the full game in the goalless draw against Brazil.

You can also read:  Monterrey beat Toluca in an early game of Mexican soccer

With a nod to the club that housed him after his traumatic departure from Barcelona in the middle of the year, Messi left a clear message: “Now it’s time to change the focus because I still want to continue fighting to achieve the goals that we set here in the PSG and I want to keep focused and working to achieve it ”.

The Argentine, however, discarded the versions about a break in the national representative for the remaining matches to complete the South American Qualifiers. “In January, God willing, we will be seeing each other again,” he concluded. (INFOBAE)