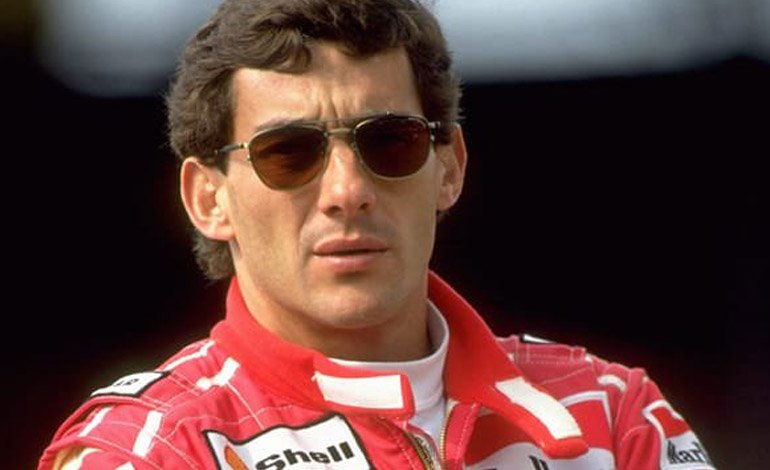 The Carabinieri of Asti, in northern Italy, arrested two men who stole a few days ago some relics of the Brazilian driver Ayrton Senna, triple Formula 1 world champion who died in a tragic accident at the 1994 San Marino Grand Prix, for a value of about 300,000 euros (USD 347 thousand), and they recovered part of their objects.

The robbery occurred a few days ago, but the police did not announce it in order to better carry out the investigations and managed to arrest two men, aged 32 and 31, on Thursday, the Italian media reported. The stolen items, which included racing suits, helmets, hats and sweatshirts, belonged to a collector who kept them in a long-empty second home.

You can also read:  Verstappen leads in first practice of the Brazilian GP

The captain of the Asti Carabinieri Corps reported that the thieves have entered the house several times and at different times and have been arrested aboard a red Peugeot 206 car outside the building, while they still had part of the relics there. Subsequent investigations at the home of one of the two thieves have allowed the recovery of other representative objects of Ayrton Senna, triple Formula 1 world champion (1988, 1990 and 1991), who died in 1994 in an accident at the Imola circuit during the Grand Prix. from San Marino.

“The investigation has not yet finished, to understand if the robbery had been paid for by someone, although it seems that it has been something occasional,” said the captain of the Asti Carabinieri Corps. He also asked those who find Senna relics to contact them to point it out and facilitate recovery.

You can also read:  Vettel will contest the Australian GP after recovering from covid-19

The late Brazilian driver is considered one of the best in all history due to his courage at the wheel, which even led him to star in several accidents. In less than 10 years in Formula 1, he won 41 victories in 162 Grands Prix and 80 podiums, in addition to the three world championships he won in 1988, 1990 and 1991.

In the highest category, he was part of the Lotus, McLaren and Williams-Renault teams, with which he could barely contest three races. (GG)(Taken from Infobae)