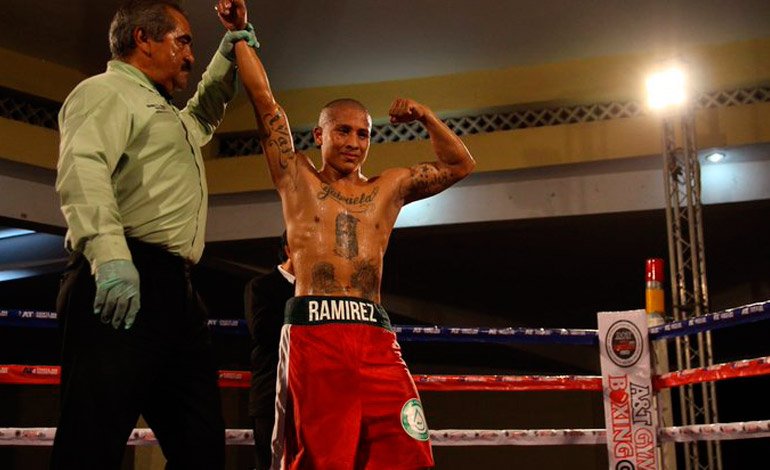 The great prospect of Mexican and Latin American boxing Iván ‘Sonrics’ Ramírez died this Thursday in Mérida, capital of the southeastern state of Yucatán, where he allegedly committed suicide.

Ramírez, who turned 24 on May 17, was found hanging in his home. Some relatives found him and reported it to the Justice authorities, who intervened the property in a popular neighborhood in the south of Mérida, to carry out the investigations.

The fighter on Wednesday had talked with several of his acquaintances who did not detect any anomaly in his mood and knew that he was going to start the strong part of his training with an upcoming fight in Suriname.

You can also read:  Pacquiao agrees to Mayweather's terms

‘El Sonrics’, who had a record of 14 wins, with six knockouts, and one loss, was the owner of an offensive, cheerful boxing that had already generated much sympathy and admiration in the fans of the Mexican southeast.

A few months ago the World Boxing Council (WBC) classified him and it was to be expected that he would advance through that ranks with a view to a fight for the universal lightweight flyweight championship.

His last fight was on March 15 at the Polifunctional Gymnasium of Mérida, where he gave a display of power and boxing talent and defeated by a wide decision the Yucatecan international Ulises ‘Condorito’ Martín in his debut in 10-round fights.

You can also read:  Daniel Muñoz advances in the boxing Pre-Olympic

Just last December Ramírez had his first international fight in Suriname, where he defeated Venezuelan Nohel Arambulet by unanimous decision in six rounds.

Aware of his death, his promoter and attorney, Andrew Pérez, told Efe that this day he lost not a boxer, but a friend.

“Right now I have no head other than to think about the person, that boy and his family, the grief and the bitter drink that they go through, as well as us,” he said.

‘Sonrics’ Ramírez, who in the coming months was scheduled to start a campaign in Asian rings, will be seen this afternoon at his home. EFE

You can also read:  Ruiz-Joshua, the 'combat of the dunes' and the controversy in Riyadh