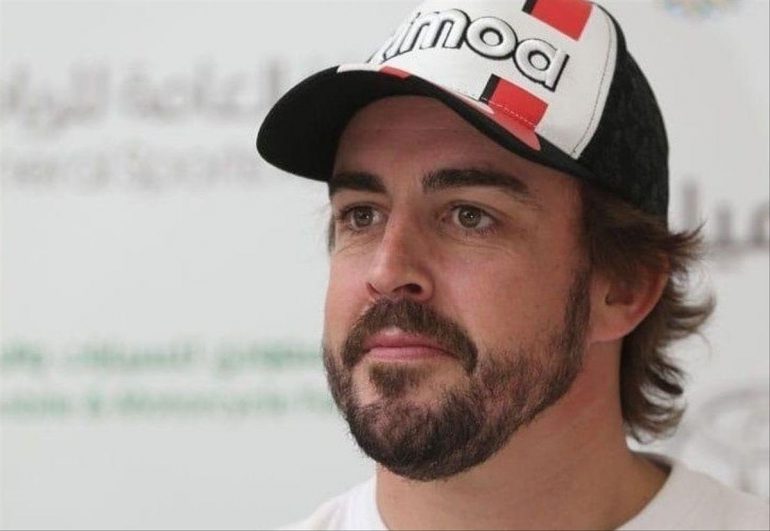 A few hours after an accident that set off the alarms in Formula 1, the Spanish Fernando Alonso has been successfully operated on at the Bern hospital (Switzerland) where he was hospitalized after being hit by a car while training on a bicycle. The Alpine F1 Team driver underwent maxillofacial surgery and will remain 48 hours under observation. “Thank you for all your wishes, I am fine and I hope 2021 begins,” he wrote on social media.

Doctors rebuilt his jaw and also had to remove some damaged teeth, which will now need to be replaced with implants. Despite this intervention, the newspaper AS reported that “he speaks without excessive difficulty and is in good spirits.”

The Alpine F1 Team issued a statement to confirm that he had been successfully operated on for a fracture in the jawbone and to give some details on his state of health. “Doctors discovered a fracture in his upper jaw and he underwent successful corrective surgery. The medical team that treated him is satisfied with the operation ”, they specified.

You can also read:  Hamilton is also the fastest in the second tests of the GP of Canada

In addition, the French team confirmed that Alonso’s participation in the Sakhir preseason tests, which will take place from March 12 to 14, is not in danger. Logically, his official return with Alpine Renault in the Bahrain Grand Prix, which takes place on the 28th, would not be at risk either.

The 39-year-old two-time F1 champion, who was hit by a car in the urban area of ​​Lugano while training on a bicycle, did not suffer fractures to his body, so if he recovers successfully from his jaw injury, he will be able to continue without problems. with their physical preparation. “We hope that it is operational to restart the preparation for this season and return to training after a few days of complete rest,” said his team in the statement.

You can also read:  Nico Rosberg wins pole at the European Grand Prix

According to the newspaper Marca, the accident of Fernando Alonso is being investigated by the local police to clarify all the events that occurred prior to his return to Formula 1 at the hands of Renault, a team with which he was champion in 2005 and 2006 It is his reappearance in the premier class of motorsport after two years of absence.

This same newspaper released the police report, where they report that the incident occurred around two in the afternoon in Viganello, a section of the city of Lugano. A 42-year-old Swiss driver collided with the Spanish pilot when he was driving along Via Santa in the direction of Pregassona. “According to the initial reconstruction and for reasons that the investigating police will establish, while making a left turn to enter a supermarket, he collided with a 39-year-old Spanish citizen, who was riding his bicycle and passing a line of parked cars on the right. The collision occurred with the right side of the car ”. Once the accident occurred, the security forces and the medical team arrived at the scene to transfer Alonso to the hospital.

You can also read:  «Pechito» López achieves «pole» at home

“Two years ago I left the door open to go back to F1 with the new rules. They were postponed by the coronavirus until 2021, but, anyway, I thought that 2021 could already be a good year to be in the category, to grow together with the team. And with Renault, which has always been a bit like my home, my family within the Motor World. I hope to repeat those good years. It’s something nice, “he said a few weeks ago in dialogue with the Italian network RAI about his return to La Máxima. (GG) (Infobae)