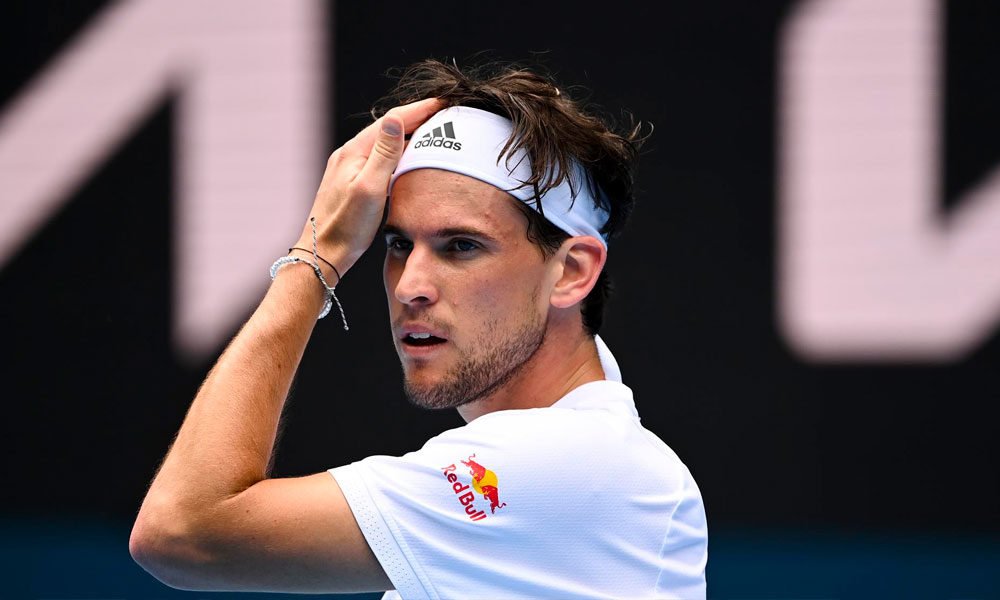 Austrian tennis player Dominic Thiem, current world number 8 and out of action since last June due to an injury, announced that he does not need surgery on his right wrist, which will allow him to return to training in the coming weeks.

«I had a very important day today. I was in Belgium to decide if I need to have surgery. Luckily I have very good news. I don’t need the operation. The doll has healed well, seems stable and looks good, “Thiem said in a home video posted on his Twitter account.

“I am going to use the next few weeks to strengthen my wrist and make it more flexible to start training slowly. I can’t wait, after so long without the racket, ”said the 28-year-old, 2020 winner of the US Open.

You can also read:  Carreño: This year my grade would go up to 8, I don't get a 10 because I can improve

Thiem was injured on June 22 during the Mallorca tournament, in preparation for Wimbledon, with a fissure of a tendon sheath in his right wrist.

More details about his possible return to the tennis courts are expected for a press conference next Monday, reports the Austrian news agency APA. EFE (HN)