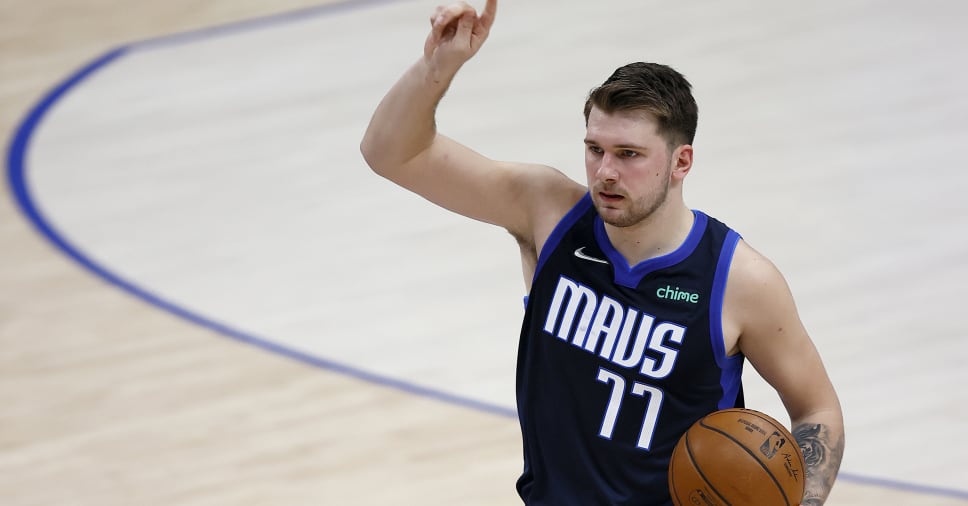 It is not for less. Slovenian point guard Luka Doncic signed a multi-million dollar contract renewal with the Dallas Mavericks, for five seasons and $ 207 million, being one of only seven players in the entire National Basketball Association (NBA) who has signed a bond that exceeds 200 million, and he wanted to celebrate it in a big way.

In the company of his partner and a small group of friends, the player is enjoying his vacation on the Greek island of Mykonos, where he has taken time to indulge himself that he cannot do during the regular season, and one of them is eat a roast.

You can also read:  Carmelo Anthony: «I will do what I have to do»

But according to the new status that Doncic has in the NBA, do not think that he did it at home, but he went to the restaurant of the well-known Turkish chef Salt Bae in this heavenly place, where he had the luxury of eating a piece of meat bathed in gold … Yes! As you read, a golden roast.

In one of the stories that he uploaded to his Instagram account, the European is seen enjoying the moment in which the cook is chopping the piece of roast, before the astonished gaze of his friends, but it was not the only thing he did in that place.

You can also read:  Tony Parker affirms that Manu Ginobili "is an NBA legend"

It is that Doncic was invited by Salt Bae himself to the grill where he was cooking the meats, and they uploaded a video where they are seen holding a piece of tomahawk, a cut of meat with bone, at a time that has already gone viral. Who as him!. (Bolavip)