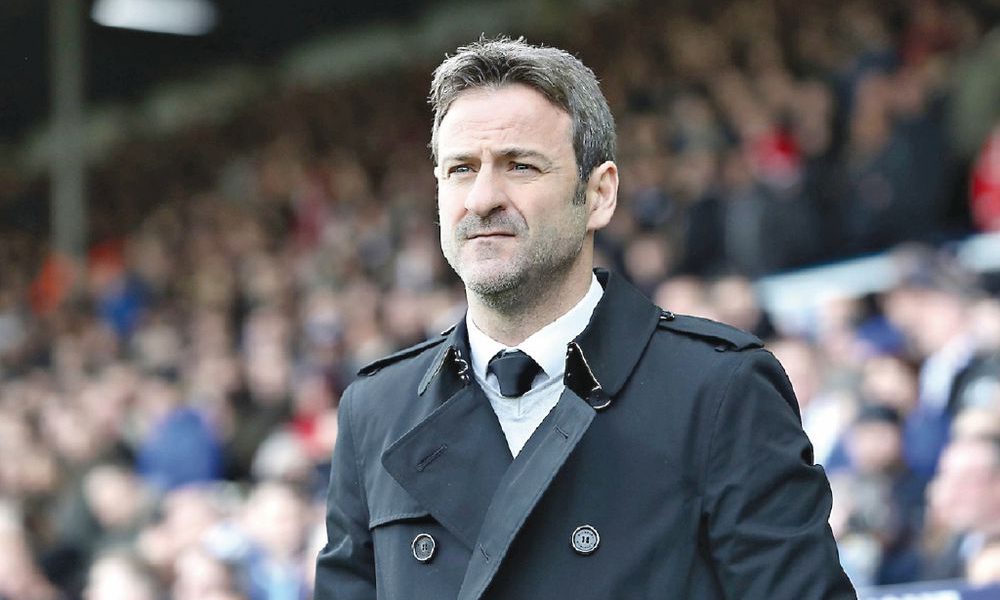 The Panamanian coach, the Danish Thomas Cristiansen, is very focused on his team and does not speak much for or against his next rival, Honduras, clarifying that he plans game by game without being startled by the rival.
«For us it is one more game. They are three very important points and we are going to prepare the game to go to win, to see if we are able to add three. But getting something positive out of Honduras would be important, “he said at a press conference.
Nor is the European concerned that the new Honduran coach, Hernán Darío “Bolillo” Gómez was his predecessor in Panama: “That he has a lot of information about Panama is obvious, because he was here and did something that no one had achieved; qualify for a World Cup, but there is always news in the teams.
Christiansen also referred to the casualties of Anibal Godoy, Alberto Quintero and Edgar Yoel Bárcenas against Honduras and El Salvador: “the three have played almost every game, but we have to find a solution in the call-up list. We wait for Bárcenas until today and if he had told me that he went to training this day, I would call him. Alberto has a grade two injury and did not arrive, just like (Harold) Cummings, ”he said.
Finally he referred to the novelty of the call, the forward Omar Browne: «he has had some problems with injuries and others, but I believe that he is a player who can give a lot to Panamanian football, we are going to give him the opportunity and he must be prepared for the demands, “he concluded.

You can also read:  The last dance in America of Chile's golden generation