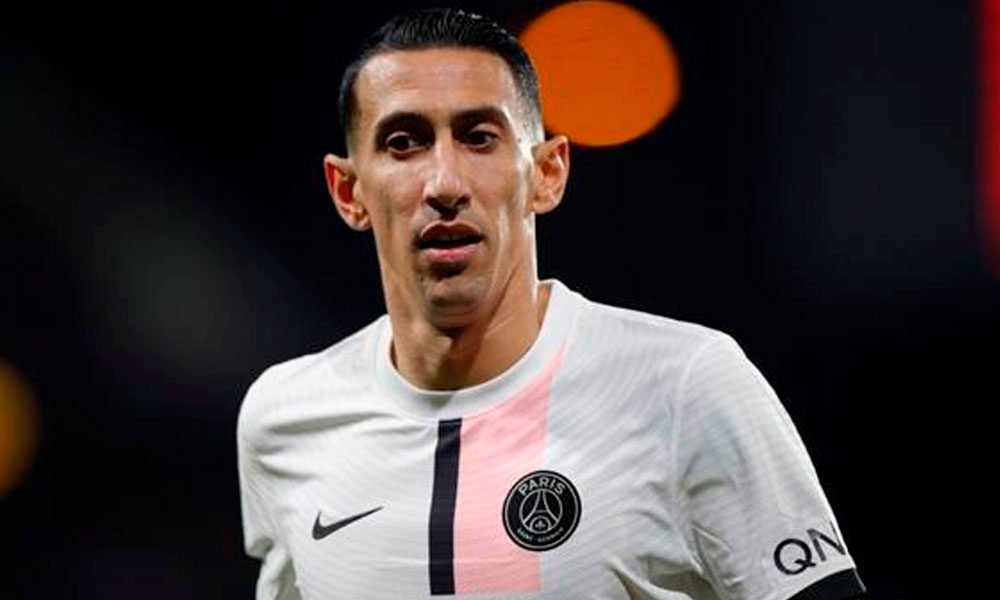 French police have arrested three people suspected of having participated in the robbery last March at the home of Argentine midfielder for Paris Saint-Germain (PSG) Ángel di María, the daily L’Équipe reported.

His arrest took place on Monday in the framework of the judicial investigation opened by the Nanterre Public Prosecutor’s Office and the agents have four days to question the detainees, aged 25 to 30.

The three are also being interrogated for an attempted robbery perpetrated between late February and early March at the home in Saint-Cloud, in the Paris region, of fellow PSG player Julian Draxler.

The thieves took from Di María’s house in Neuilly, on the outskirts of Paris, jewelry and watches valued at around 500,000 euros, L’Équipe recalled.

You can also read:  Pandemic has cost more than a billion euros to Italian football

The Argentine international’s wife gave the alert after realizing around 9:30 p.m. that a small safe had been emptied. According to the newspaper, the keys were right on top, so the authors had no problem opening it.

Di María was playing in the Parc des Princes a match against Nantes, which the Parisians lost 1-2.

That same night, Marquinhos’ father was attacked at his house in Chatou, attached to that of the PSG defender. The thieves took 1,500 euros and luxury leather goods. In May, the Versailles Judicial Police arrested and jailed four people for what happened. EFE