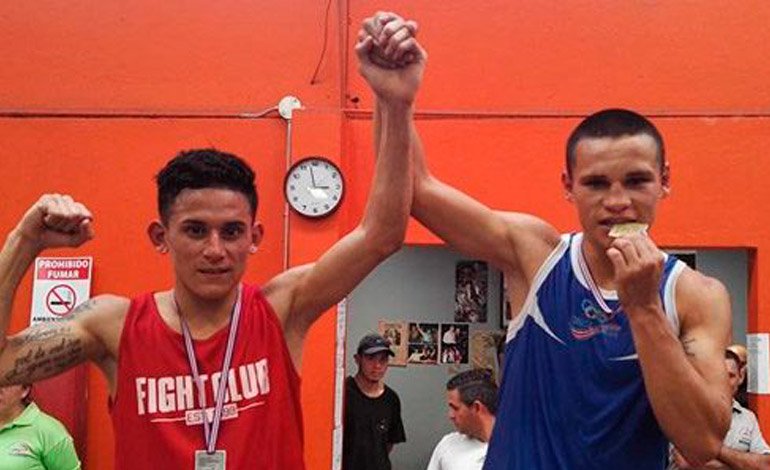 Costa Rican boxers Robinson Rodríguez, David Jiménez and Antony Solano left this Monday for Hamburg, Germany, to compete in the Elite World Cup of Boxing of the International Association of Boxing Amateur (AIBA).

Rodríguez will compete in the 49 kg category, Jiménez in the 52 kg category and Solano in the 91 kg category. For Jiménez this will be his third World Cup, while for his two companions it will mean the debut in a competition of this type.

In a statement, the Costa Rican Association of Boxing (Acobox) reported that the three fighters traveled with their coach, Cuban Ernesto Aroche; the physiotherapist of the National Olympic Committee, José Pablo Vargas; and the president of Acobox, Rafael Vega.

“We are very excited about this new opportunity. We have prepared ourselves conscientiously because we know that it will not be easy, but we trust in what we did in the gym and in some fires, “said David ‘Medallita’ Jiménez, who attends his third World Cup.

In the contest, which will begin next Friday, more than 200 boxers from 85 countries will compete.

“I am very excited about this experience, it will be the first World Cup for Robinson and me. I am grateful for the support and we are very focused on passing the first test and going step by step, “said Solano. EFE

You can also read:  Novoa exposes his belt against Nicaraguan