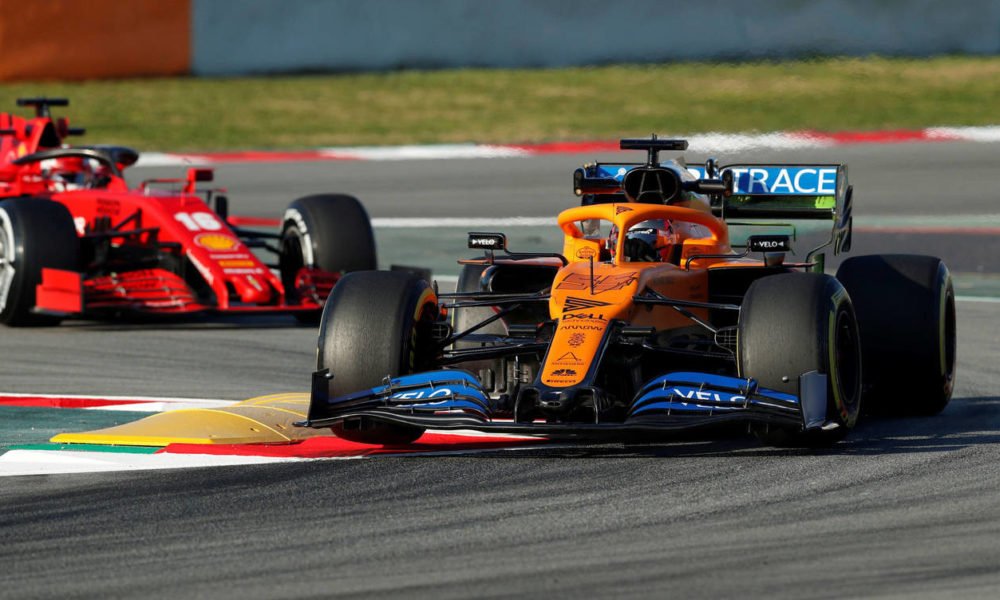 Three members of the McLaren team, including their skipper Zak Brown, were tested positive for COVID-19 before the Formula 1 Grand Prix of Great Britain, the British team announced on Thursday.

“None of our drivers is a case of contact,” said the team of British Lando Norris, 4th in the World Championship, and Australian Daniel Ricciardo, 8th before the dispute of the 10th race of the season at Silverstone.

“The three cases are not related to each other and are isolated according to government directives,” added McLaren, specifying that their activities over the weekend “are not affected.”

“I have warned all my contacts and isolate myself following government directives. I will stay in touch with the team and support them safely from home, ”tweeted Zak Brown.

You can also read:  VIDEO: The worst “death” falls in motocross!

The British Grand Prix will be held with the Silverstone stands full, about 140,000 people, despite the increase in infections in the United Kingdom in recent weeks, attributed to the Delta variant.

On Monday, the government will lift almost all restrictions, based on the success of its vaccination campaign. (AFP)