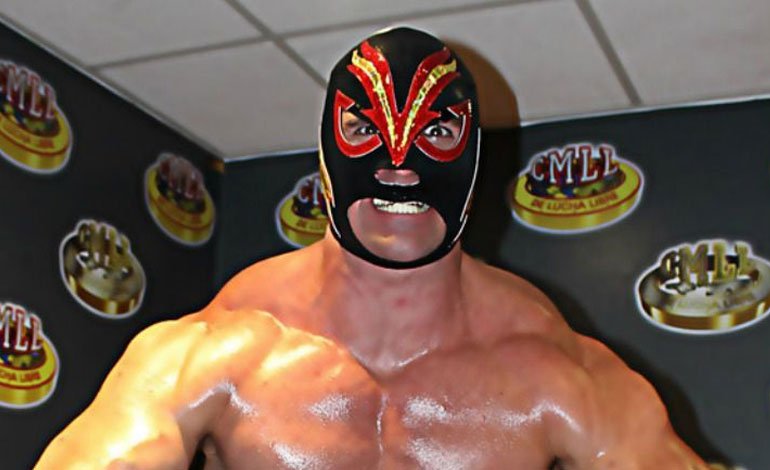 The gladiator died in his country where he had returned five months ago to face painful treatment in search of saving himself.

The news was confirmed by Daniel López El Satánico, through social networks. The gladiator’s teacher and father-in-law, hours earlier, had reported on Luke Fordward’s critical condition.

Thunder impacted the Mexican ring with his strength and personality, to the extent that he started a rivalry with Ultimo Guerrero that ended in the signing of contracts to face a duel of mask against hair that could never be fulfilled since the foreigner argued that he did not feel prepared to face a fight of that size.

You can also read:  Boxing will now use instant replay

Several operations on his knees kept him from being paid, but during one of them the condition was detected, although apparently he had already developed enough to be able to eliminate it from his body.

The luchistic medium in full reacted with surprise to the death of the professional of the costalazos.
Thunder was remembered this Friday during the function of the Mexico arena, in which the Grand Prix was held, a tournament for which the foreigner was considered at first.

The condition prevented him from fulfilling a contract he signed to play the mask against Ultimo Guerrero.