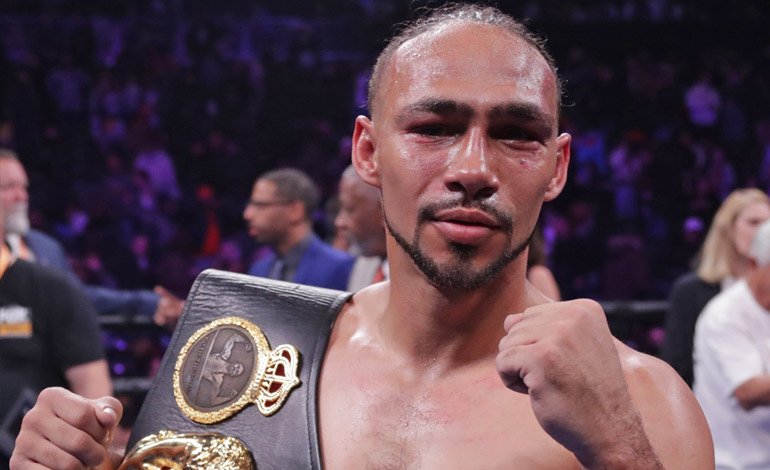 Keith Thurman made a successful return to boxing after a 22-month absence by defeating Josesito López by majority decision and retaining his WBA welterweight world title.

Thurman got off to a great start as he dropped his opponent with a left hook in the second round, withstood a great seventh round from Lopez and regained control of the actions to improve his record to 29-0. It was the champion’s first fight since March 4, 2017, before walking away from the ring first with right elbow surgery and then with a left hand injury.

But elbow and hand showed no problems at the Barclays Center, as did the legs of the winner, who moved well to stay out of the danger zone against Lopez, who was forward most of the fight but was frequently received with uppercuts and combinations.

You can also read:  "Canelo" will not accept a belt with Huichol art from the WBC if he wins Chávez Jr.

Lopez (36-8) pushed all night and got Thurman into trouble in the seventh inning, but other than that Thurman’s speed kept Lopez from getting into the ring to land power shots. AP