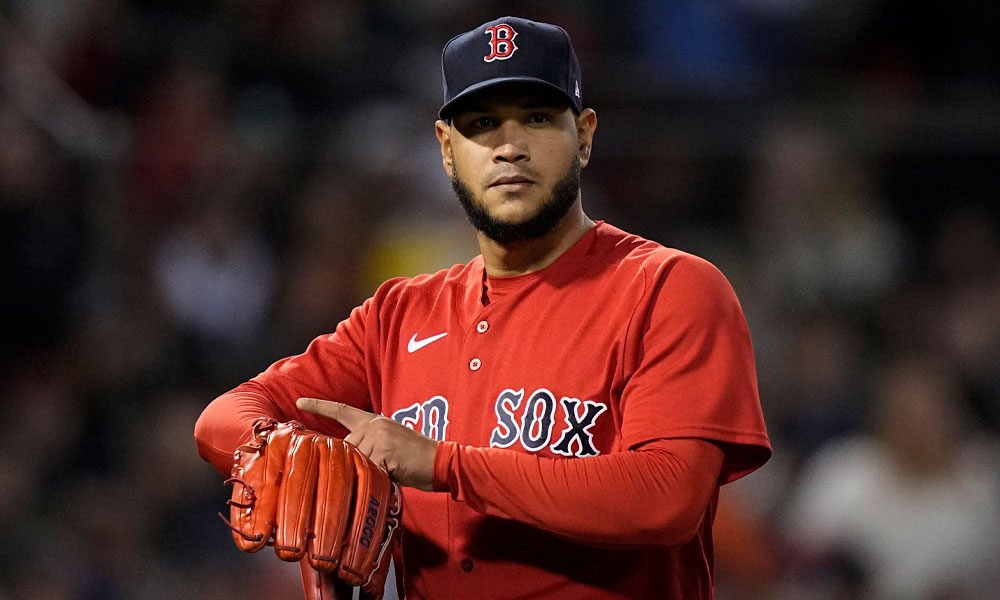 The Detroit Tigers agreed to a five-year, $ 77 million contract with Venezuelan pitcher Eduardo Rodríguez, according to the specialized press in Major League Baseball.

The Venezuelan is the first of 188 free agents in the majors to change teams in the winter market.

The left-hander returned to the mound in 2021 after missing the 2020 campaign due to a battle against covid-19 and myocarditis.

During the postseason, Rodriguez was 1-1 in three starts. He lost to Tampa Bay in Game 1 of the Division Series, went without a decision in Game 4 and defeated the Houston Astros in Game 3 of the American League Championship Series.

You can also read:  Yankees seem to throw in the towel and give up Cuban Chapman

Rodriguez, with a fastball averaging 149.7 km / h, would join a Detroit rotation that includes Casey Mize and Tarik Skubal.

The Tigers finished third in the AL Central with a 77-85 record, 16 games behind the leading Chicago White Sox. AFP (HN)