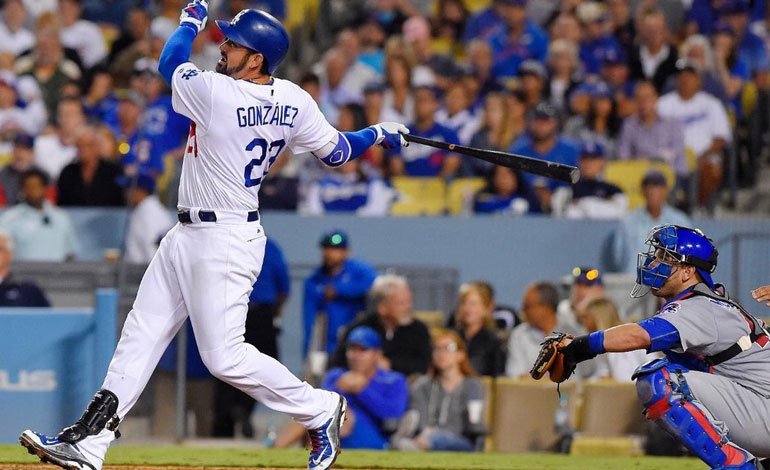 Mexican slugger Adrián González yesterday hit his 17th home run of the 2016 Major League campaign, in the victory of his Los Angeles Dodgers club by beating the Arizona Diamonds 10-2.

Before more than 40,000 fans at Dodger Stadium, González (17) hit 1-4 tonight, with one run scored and two more RBIs, in addition to receiving a strikeout during his at-bats.

The Mexican first baseman hit his 17th home run of 2016, in the fourth inning and with teammate Corey Seager on base. González thus reached 78 RBIs for the Dodgers.

You can also read:  Brain cancer that affects baseball players

The Japanese Kenta Maeda (14-8) took the victory for the Angelenos, while former Dodger Zack Greinke (12-5) went with the setback. (Notimex)