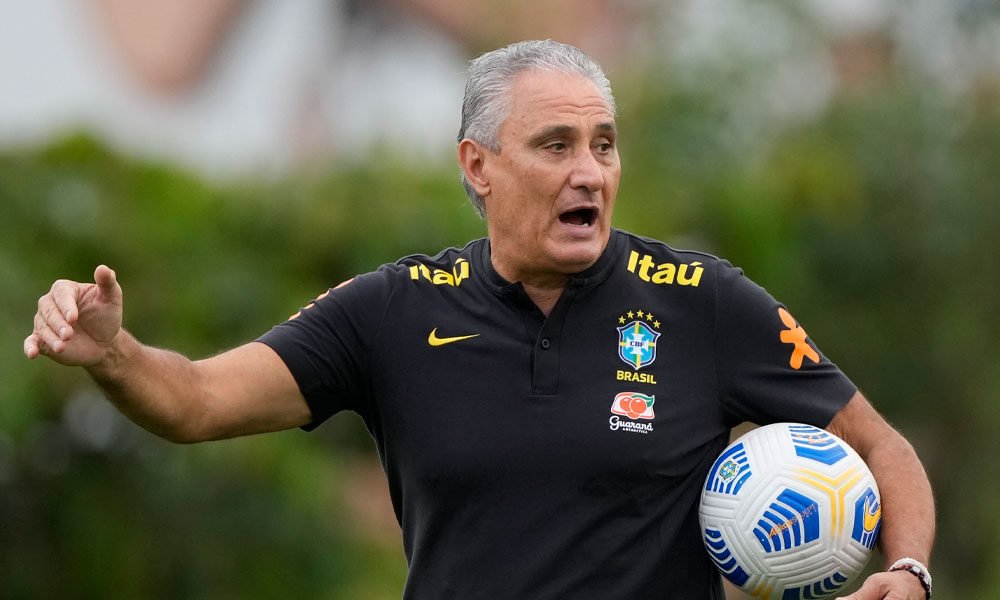 The South American classic between Argentina and Brazil this Tuesday should be “a great show,” assured the ‘canarinha’ coach, Tite.

“Brazil-Argentina is a great game, full of history, with a high individual level in both teams,” said Tite ahead of the game to be played in the Argentine city of San Juan (west), for the fourteenth date of the South American qualifier for the Qatar-2022 World Cup.

The Brazilians arrive at the classic with the ticket to the Qatar World Cup in their pockets, achieved last Thursday by beating Colombia 1-0 and as the unbeaten leaders of the qualifier with 34 points.

You can also read:  Panama pardoned by FIFA and will play with the public against El Salvador

Lionel Messi and company are second with 28 points and a victory against the Auriverdes, combined with certain results in the other matches of the day, will give South America the second ticket to the World Cup.

Added to all this is the memory of the final of the Copa América that Argentina beat Brazil last July in Maracana, 1-0, with a goal from Angel Di María and cut 28 years of title drought.

You can also read:  Bayern German Cup debut postponed due to covid at Bremer

On Sunday, Atlético de Madrid center forward Matheus Cunha trained in the eleventh in place of Gabriel Jesus, who starts against Colombia.

For his part, Eder Militao took over from veteran Thiago Silva in the center of defense alongside Marquinhos, who will act as captain on Tuesday.

In the middle of the field, Fabinho would be the replacement for the suspended Casemiro.

Brazil and Argentina met in September in Sao Paulo for the World Cup but the match was suspended a few minutes after it started due to an invasion of the playing field by Brazilian health authorities. FIFA has yet to make a determination on the incident.

You can also read:  Public entrance to the Copa América final at the Maracanã is approved

César Sampaio, Tite’s assistant, lamented that Tuesday’s game is being played in a stadium with a capacity for only 25,000 people in San Juan, a small city in the foothills of the Andes, more than a thousand kilometers away. west of Buenos Aires.

“A game like this deserved a better infrastructure, we have two stars of South American football, Messi and Neymar (…)”, said Sampaio.

Tite, for his part, downplayed it: “all those details about the party’s headquarters, the logistics, are secondary to me.” “It’s a great game and you have to adapt,” he said.