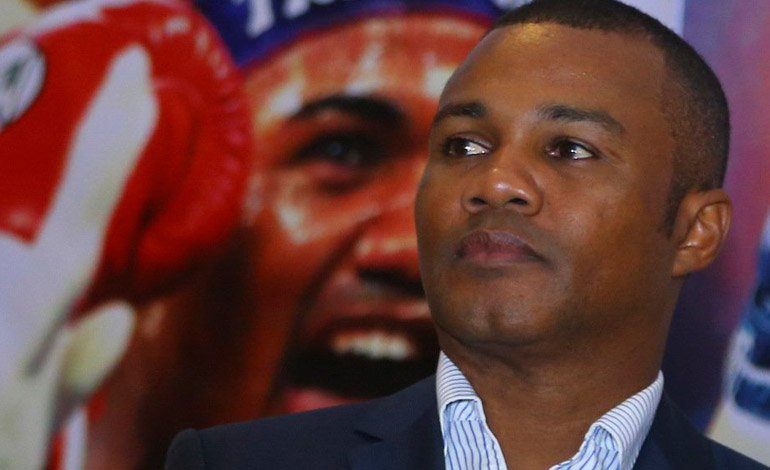 The pioneer of the urban genre Daddy Yankee, the world champion of boxing Félix “Tito” Trinidad and the late baseball player Roberto Clemente will join the list of celebrities who have a star on the Puerto Rico Walk of Fame beginning on March 16.
The Puerto Rico Walk of Fame reported today through a statement that another ceremony will take place that same day in which the careers of producer Ángelo Medina, singer Ednita Nazario, former Miss Universe Marisol Malaret and a posthumous tribute will be celebrated. to the actor Juano Hernández.
The most important ceremony has the peculiarity that, for the first time, the Puerto Rico Walk of Fame recognizes a figure of urban music and athletes who were legends in the history of the Caribbean island.
«Our mission since this project began is to recognize the greatest number of Puerto Ricans who have stood out worldwide in the different fields of art, acting, music, beauty and sports. Our first event of 2017 recognizes in two different ceremonies, on the same day, personalities from all these disciplines, “said Santiago Villar, president of the Board of Directors and founder of the Puerto Rico Walk of Fame.
Starting next March 16, the Puerto Rico Walk of Fame will feature a total of 19 stars that will be displayed along the Window to the Sea that is framed by the Caribbean Sea.
So far they have their star Chayanne, Ricky Martin, Lyn-Manuel Miranda, Myriam Colón, Roselyn Sánchez, Rafael Ithier, Gilberto Santa Rosa, Lucecita Benítez and María Celeste Arrarás.
To that list are added the singer Julio Iglesias as an international artist tied to the musical history of Puerto Rico and the posthumous stars José Ferrer and José “Cheo” Feliciano.
For years the businessman and philanthropist Santiago Villar harbored the dream of a walk of fame dedicated to figures of impeccable careers, whose names will be engraved on a star along a walk that became a tourist attraction.
His vision came true on December 21, 2015, when the first stars of the Puerto Rico Walk of Fame located on Avenida Ashford del Condado, in Ventana Al Mar, an emblematic place in the city, were unveiled.
The stars of the Puerto Rico Walk of Fame are a design by the Puerto Rican architect Héctor Miranda and elaborated by the international sculptor Lázaro Valdés, which are built in galvanized granite. EFE
You can also read:  Marquez finished with Diaz