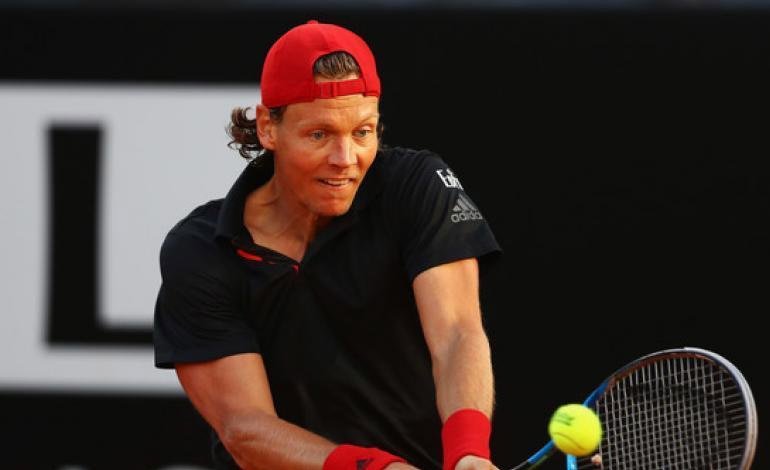 Berdych confirmed the decision at the ATP Masters, having hinted on social media this week that the reports about his retirement were spot on.

The 34-year-old Czech tennis player reached the final at Wimbledon in 2010, defeating Roger Federer and Novak Djokovic before falling to Rafael Nadal for the title.

He reached the semi-finals at least once in the other three Grand Slam tournaments and won 13 titles in his career, in which he reached number 4 in the world.

However, he has not played since losing in the first round at the US Open in August and is currently ranked 103rd. AP

You can also read:  Halep breaks down Stephens' resistance and reigns in Montreal