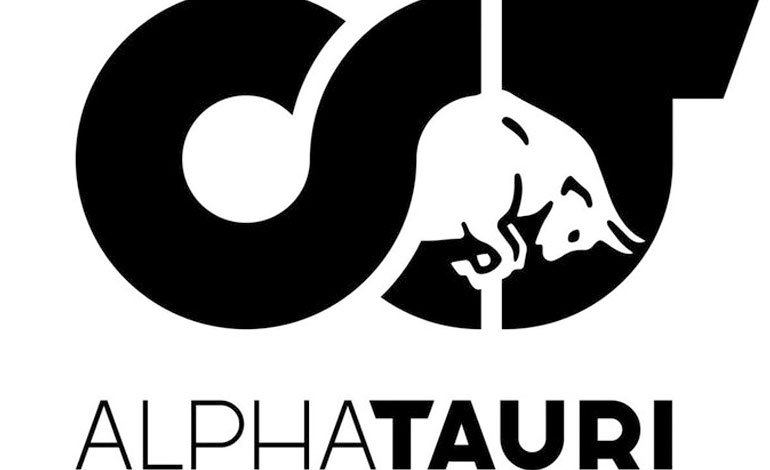 The F1 team Toro Rosso formally asked to change its name to be renamed AlphaTauri from the 2020 season, the International Automobile Federation (FIA) informed AFP, confirming information from specialized media.

The Red Bull subsidiary team, based in Italy, would thus take the name of the clothing brand founded in 2016 by the group known for its energy drinks.

This request, which must be accepted by the owner of the commercial rights of F1 and by the teams, is subject to an electronic vote that will conclude on Thursday.

Scuderia Toro Rosso has run under that name since its arrival in F1 in 2006 after the Austrian group bought the Minardi team. AFP

You can also read:  Mexican Sergio «Checo» Pérez reigns in the chaos of the Azerbaijan Grand Prix