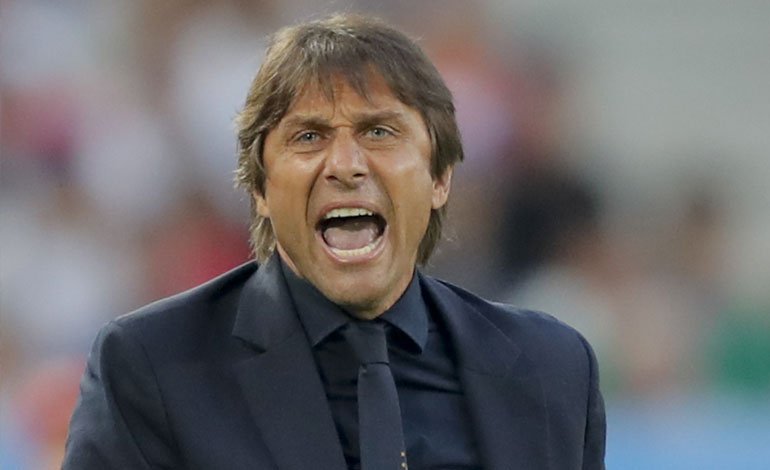 Tottenham is already working to get a new coach for next season and has several candidates who are the ones they have been considering for days. One of them is Antonio Conte, who according to the Daily Mail is beginning to take shape as the main candidate for the bench, as the negotiations for his transfer accelerate.

As we already know, the Italian left Inter Milan after recently winning the Scudetto. And now it seems that the negotiations for the Italian’s return to the Premier League are accelerating, so that he becomes the favorite to land at White Hart Lane. The proposal is a long-term contract and it would also come with Fabio Paratici, who is running as the new sports director. (GG) (SIGNINGS)

You can also read:  Flamengo crushed Olimpia again and got into the semifinals of the Libertadores