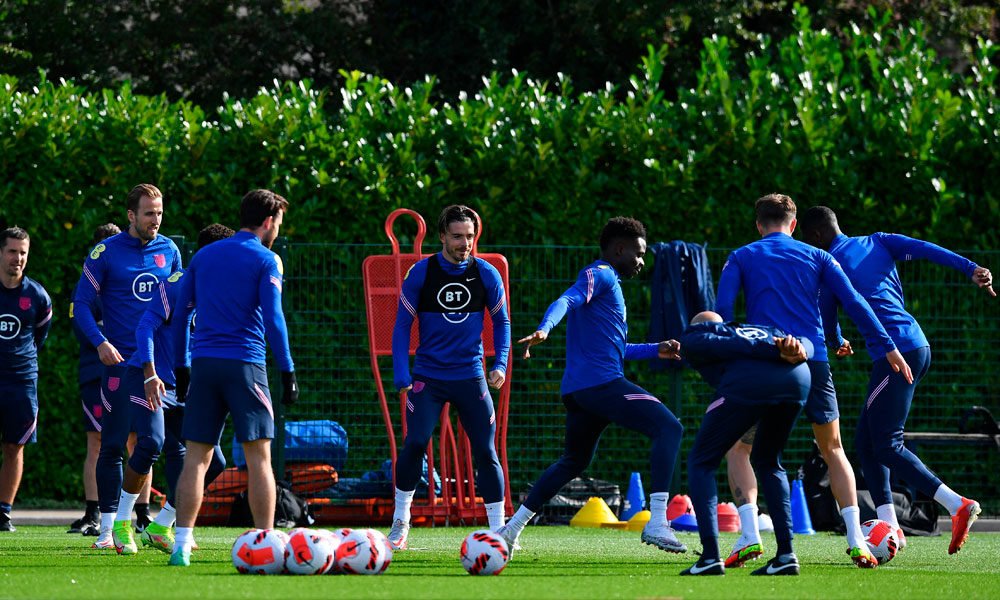 Tottenham Hotspur have asked their fans to understand that they are in a ‘construction process’ after declining a meeting with the official fan group to discuss the issues facing the London side.

The THST, Tottenham’s most important fan group, recently wrote to the board highlighting some of their concerns about the current situation of the team and about the decisions made in the last year, such as entering and leaving the Super League.

“We recognize that right now the relationship is tense and we hope that you can improve from these difficult times so that by working together we can achieve success. The fans have recently listened to the explanations of our sporting director, where he has spoken of the process of rebuilding the team, the new players, the young people, and the need for unity, positivism and not thinking only in the short term, “Tottenham said in a statement.

You can also read:  Harry Kane agrees to renew, but asks for a clause Tottenham will not allow

Tottenham, who started the season with three wins in a row, are currently eighth in the table, out of European positions.

“We have to accept the moment in which we are, of reconstruction both on and off the field. Luckily we have come out of this pandemic with the club financially stable, “added the London club.

The relationship between Tottenahm and their fans has deteriorated in the last two years after reaching the final of the Champions League in 2019, firing Mauricio Pochettino a few months later and now playing in the Conference League, the third most important competition. for UEFA. In addition, they did not like the decision to be one of the founding clubs of the Superliga either. EFE (HN)

You can also read:  Club and police in Scotland investigate racist letter to technician