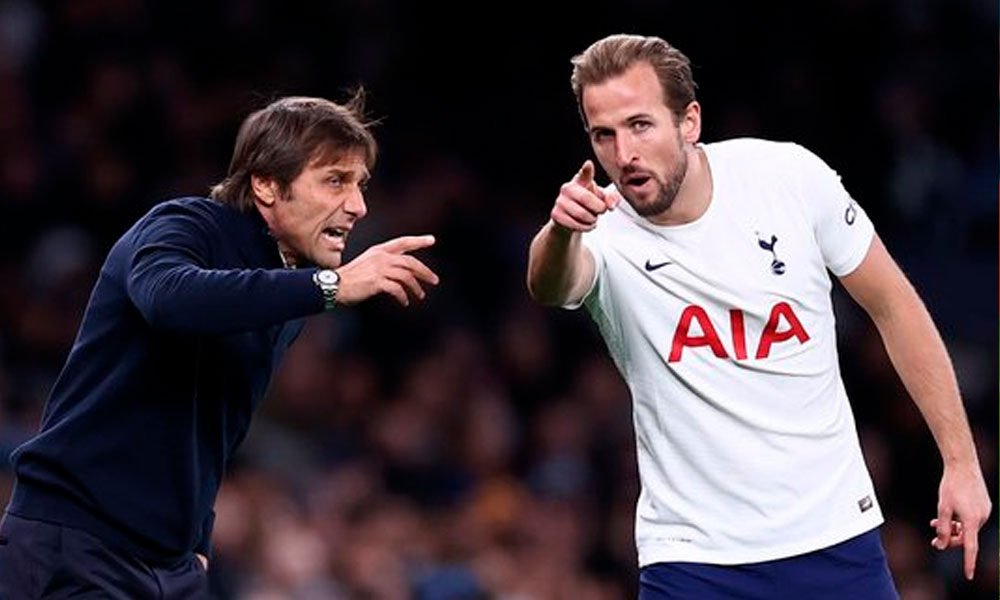 Tottenham Hotspur announced losses in the last fiscal year, which ran between June 2020 and June 2021, of 80 million pounds (90 million euros).

That has caused the club’s total debt to have increased from 605 million pounds (717 million euros) to 706 million (820 million euros).

This financial year, which lasted from June 2020 to July 2021, was marked by games played behind closed doors due to the pandemic, which caused revenue per match day, which includes ticket sales, merchandising and of food and drink, fell to 1.9 million pounds (2.1 million euros). This is a significant decrease from the 94.5 million pounds (105 million euros) that were accounted for between June 2019 and June 2020.

Tottenham owner Daniel Levy said in a statement that these financial results reflect the “tough time” the pandemic has taken and the impact it has had when the club had just opened its new stadium less than a year earlier.

“Despite this, our objective is clear, to generate income to invest in our football activities,” added Levy. EFE