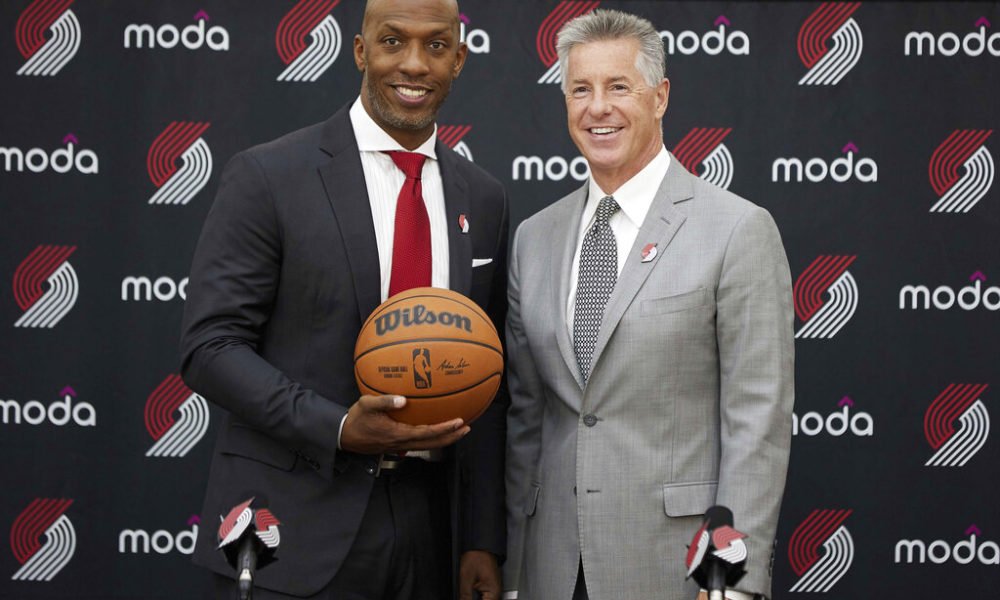 The Portland Trail Blazers made some clarification when they introduced Chauncey Billups as their new coach on Tuesday amid questions about why they chose him from more experienced candidates and the sexual allegations he faced nearly 25 years ago.

Billups avoided charges related to those allegations in 1997 and settled with the prosecuting party three years later. Billups addressed that chapter Tuesday, although when asked to expand on some of those comments, the Trail Blazers would not allow him to reply.

Neil Olshey, president of basketball operations, said the club hired an independent firm to examine the sexual assault allegations and determine whether the incident was non-consensual.

You can also read:  Kobe Bryant's first Nike, auctioned for more than 28,000 euros

“We support Chauncey, everyone in the organization, and we believe that he is the right choice for him to be our head coach, and to be the kind of ambassador to the Portland community that we are all used to here,” stated Olshey.

Billups, a five-time NBA All-Star Game nominee during his 17-year playing career, has never been a head coach. He was deputy with the Los Angeles Clippers last season.

Billups, 44, spoke extensively about the doubts arising from the 1997 accusations, noting that “there is no day” that I do not think about the repercussions that a decision can have on people’s lives.

“I’ve learned from a very young age – as a player, not just as a player but as a young man, young adult – that every decision has consequences,” Billups said.

“And that has led to some really healthy but difficult conversations that I have been forced to have with my wife, who was my girlfriend in 1997, and my daughters about what really happened, and what they might have to do with it. of me in the news and the press ”. (AP)