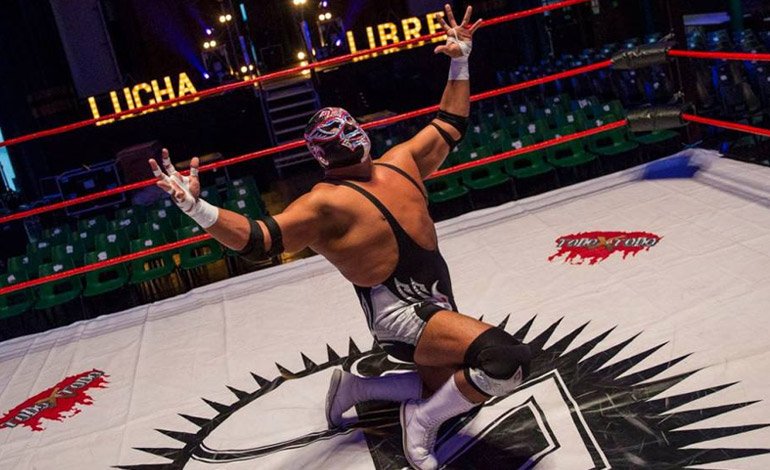 As spectators of four fights in which more than twenty gladiators participated, hundreds of people paid tribute in Monterrey to the Mexican wrestler Silver King, who a week ago died in the ring while participating in an exhibition in London.

After a minute of silence, those attending the Arena Coliseo in the northern city of Mexico, where Silver King began his career, accompanied the matches with shouts and songs.

The 51-year-old masked wrestler, recognized for his role as a villain in the American film “Nacho Libre”, died on the night of May 11 in the English capital after being shot down by his opponent, Juventud Guerrero.

Silver King was left without reaction, while the winner celebrated his victory in a match already negotiated, as it happens in this type of spectacle.

The masked man, whose real name was César González Barrón, died without confirming the cause, although it is believed that he would have suffered a heart attack.

A life-size figure of Silver King was erected in the center of the ring at the Monterrey arena, where the audience joined in a chorus: “Olé, olé, olé, olé, Silver, Silver.”

The companions of the deceased fighter accompanied, some hugging, head down, and others looking at the sky.

On the giant screen, a video with the best moments of King in the ring, his falls, his masks and his friends, moved those present.

You can also read:  Pacquiao: "I wanted Mayweather Jr. to be in my fight"

“The fighters would tell you that they would absolutely lose their lives in the ring,” said the gladiator in a recent television interview.

One of his colleagues, Fresero Jr., asked to celebrate the existence of Silver King with applause and shouts, as encouraged by his audience when he stepped into the ring.

On the night of his death, the Mexican was one of the attractions on the poster for the “Greatest Show of Lucha Libre” at the Roundhouse Theater in London.

You can also read:  Andy Ruiz: "I want to knock Joshua down again"

In the state of Coahuila (north), where he was from, and in Mexico City other tributes were made.

Wrestling is one of the most representative shows in Mexico, with exponents such as Santo or Blue Demon turned into legend and revered more than a decade after his death.