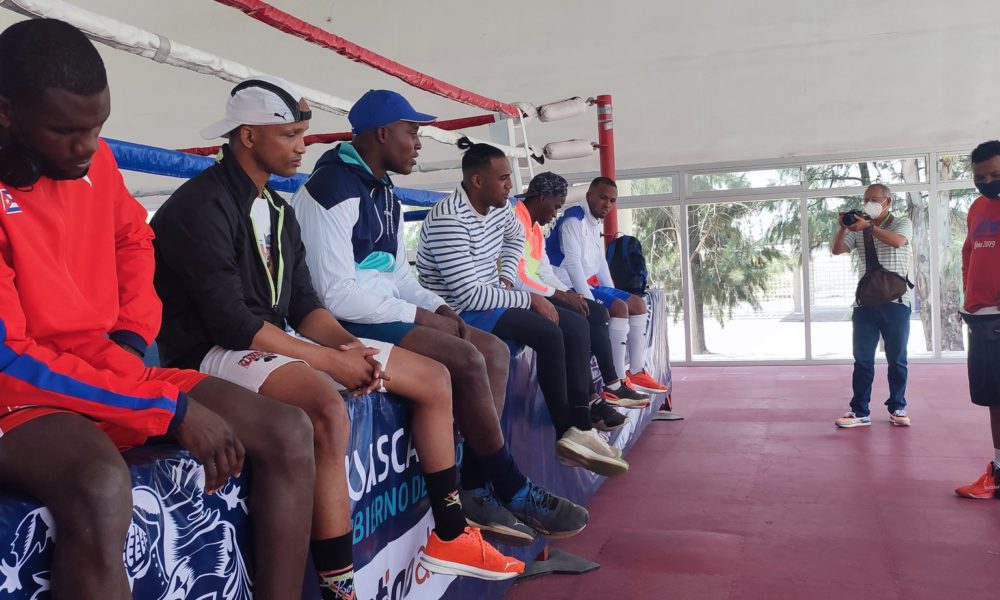 With five wins by knockout and one by unanimous decision this Friday, the Cuban boxers staged a categorical return to professionalism after 60 years of waiting in an evening held at the Palenque of the San Marcos National Fair, in the city of Aguascalientes.

In a series of six fights scheduled for six rounds each, the Domadores de Cuba team proved far superior to their opponents: five Mexicans and one Colombian.

Only Lázaro Álvarez (Pinar del Río) took his fight to the limit and defeated Mexican Francisco Mercado by unanimous decision in the super lightweight category.

“This is going to be marked not only for Cuban boxing but also for professional boxing: six Cubans who entered through the wide door,” said Julio La Cruz at the end of the Tamers of Cuba exhibition. (AFP)