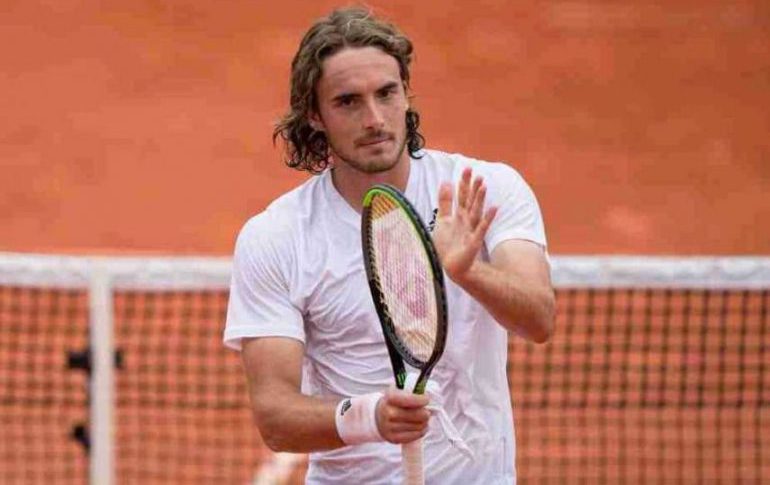 In the final, Tsitsipas will face Rafael Nadal, a 13-time champion on Parisian brick dust, or world No. 1 Novak Djokovic, who meet this Friday in the second semi-final. At 22, the Greek became the first player from his country to reach a Grand Slam final, and also the youngest to do so since Andy Murray in 2010. Tsitsipas had lost his first three Grand Slam semi-finals. (GG) (AFP)

You can also read:  Argentino Delbonis maintains his faith in Nadal's inactivity