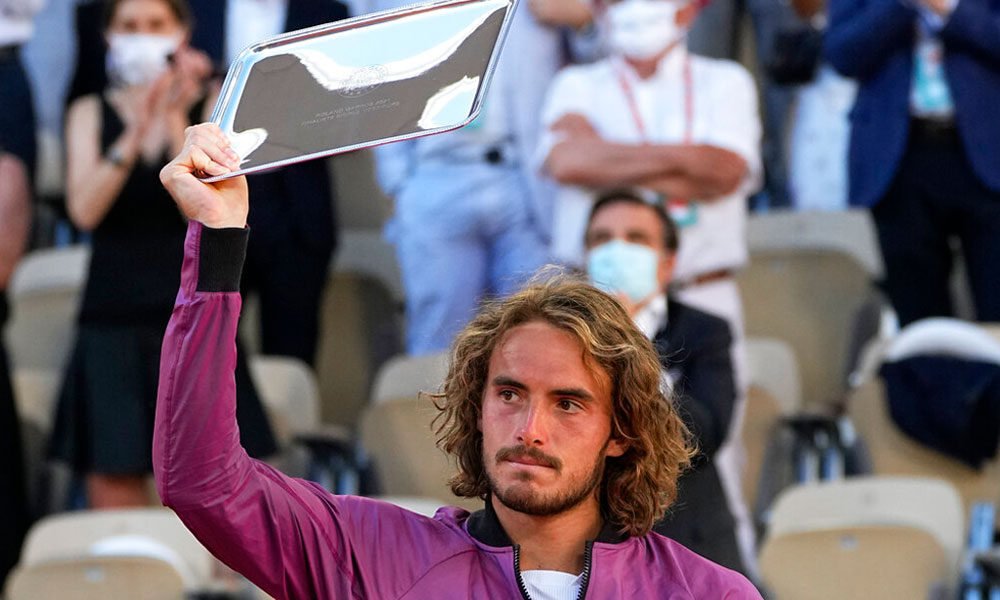 Stefanos Tsitsipas, the French Open runner-up, revealed that his grandmother passed away shortly before heading out to play the final at Roland Garros against Novak Djokovic.

Greek tennis player Tsitsipas spread on his Instagram account that “my very dear grandmother lost her battle with life”, five minutes before entering the court on Sunday to play her first Grand Slam final.

Tsitsipas thanked her for raising her father, describing her as “a wise woman who had faith in life, and with a willingness to give that cannot be compared to any other human being she has ever met.”

You can also read:  Simon and Monfils put France one step away from the Davis Cup quarterfinals

Tsitsipas was scheduled to play singles and doubles this week at a grass-court tournament in Halle, Germany. But the pageant reported Monday that he has withdrawn for “family reasons.”

The next Grand Slam tournament, Wimbledon, kicks off on June 28. AP (HN)